In Washington, DC, the Society of Catholic Scientists (SCS) will hold a conference on non-human intelligences in 2021.

The conference, called “Aliens, AI, and Minds Beyond Human,” will take place at the Hilton Hotel from June 4-6. The trial will be broadcast live on the internet as well. 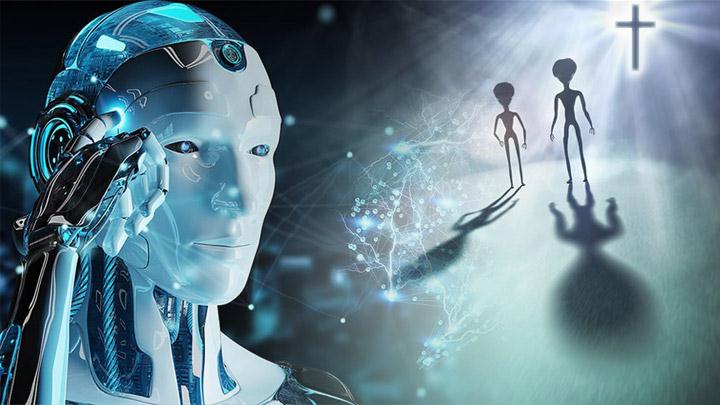 From a science and philosophical perspective, the conference will discuss real and conceptual intelligences, including extraterrestrial and artificial intelligences.

«There will be 13 talks in total. Extraterrestrial intelligence will be the highlight of the first half of the conference, with talks from some of the world’s leading experts on the topic.” Dr. Stephen Barr, president of the Society of Catholic Scientists, told the CNA news agency.

“[berg] is a rising star at Harvard University, where he is a senior lecturer and has converted to Catholicism. She is an expert in the field of extraterrestrial biochemistry.” Barr claims that. “Astronomers recently discovered a large number of planets orbiting other nearby stars, piqued the public’s attention. They might learn a lot about these planets, such as their distance from the star, their size, and even their chemistry in certain cases.

Lawrence Principe, a professor of humanities at Johns Hopkins University, will give the keynote address at the St. Albert Award Conference.