In case you haven’t heard already, Elon Musk is by far the most eccentric and downright hilarious billionaire out there.

As much as people love him, a lot of people also have their doubts as to whether he is human after all. 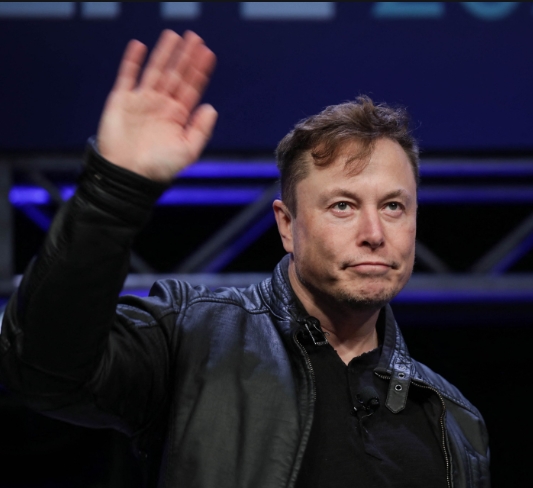 Before you click off, this is just a theory so don’t take it too seriously. For the most part, people only believe this because of his overall obsession with going to other planets.

His ingenuity is literally out of this world which is another reason why people believe he could be an alien or an alien-human hybrid.

But regardless, today we will be talking about his most recent controversial statement which came to be at the World Government Summit in Dubai. 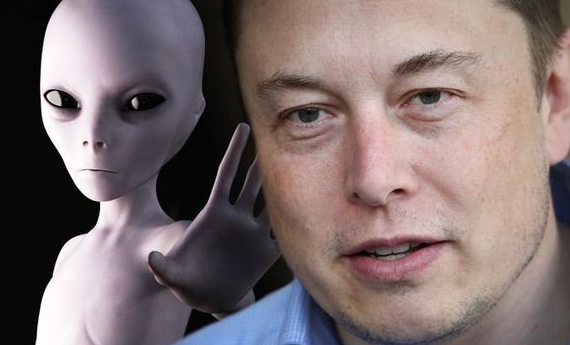 This is where, after being asked whether he believes in aliens or not, he exclaimed that he not only believes in their existence but that he also specifically believes that they live amongst us to this day.

That’s right, the man that has poured his whole billion-dollar company into the project that is meant to take us off this planet has officially stated that he is doing so because aliens are slowly taking over everything over here.

He also did hint at the theories that he is an alien infiltrated into the society which although he didn’t deny, he obviously joked around as anyone would do.

Regardless, check out the following video and see the statement for yourself: