Steve Quayle, the famous author of the book “Empire Beneath the Ice” recently came forth to bring us new information regarding his theories as he discussed them all thoroughly during an interview with Greg Hunter.

This interview started off normally as you’d expect from two civilized men but after some time it delved into the conspiracy theories that Steve had had brewing for a while now which essentially left everyone’s mouths ajar by the end of the stream. 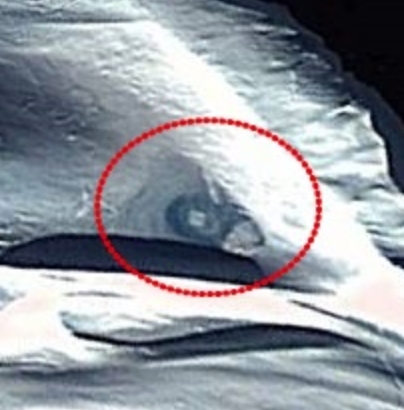 He proclaimed that Antarctica is not what it seems and that the place itself appears to be a secret base for the Third Reich to hide into after they lost the war.

He stated that the European Council for Nuclear Research amongst some of the most influential people on this planet all made their way to Antarctica over the years proclaiming that not only is the Third Reich still alive and kicking but it is also controlling the world as we know it.

But the question is now, do they singlehandedly control the world or are they in turn controlled by a species of advanced beings that effectively took control of their troops, sharing their technology with them and effectively forcing them to bend the knee to them with the promise that they’ll bring them back to power?

This is all black physics we’re talking about here and according to Steve, this is no laughing matter as you need a level beyond the Ph.D. point to actually see it all for what it is.