As far as virtual archaeologists and UFO hunters go not a lot actually have quite as interesting of history as Scott C. Waring does.

He is by far one of the most influential UFO experts of our generation as he attested for well over a hundred discoveries throughout his career. To this day he is most often than not either considered a genius or a madman, with most adhering for him being both.

This most recent discovery of his perfectly encapsulates this as he appears to have come across yet another UFO in space, this time in the direct vicinity of our Sun.

He believes that it is either draining the Sun’s plasma for fuel or that it is waiting to meet up with another spaceship. 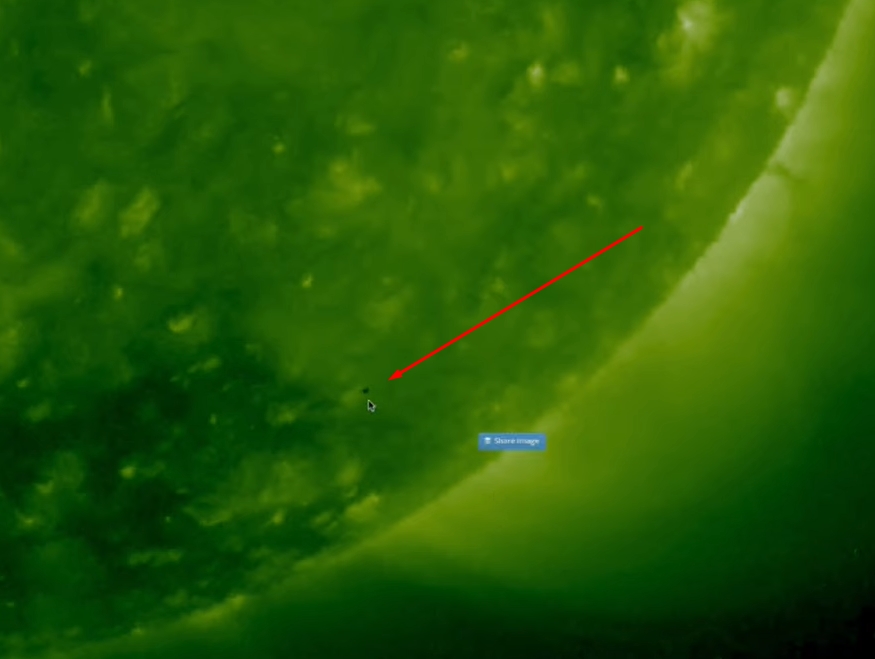 Regardless, he’s been keeping tabs on it for the past 9 months now, and although it was a tedious process since he hasn’t come across anything substantial since first discovering it, he still stated that he will not stop looking at it to see where this leads it. 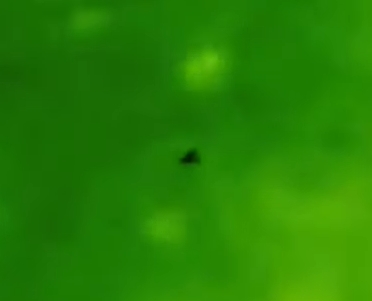 Could it be essentially using the Sun’s energy to power up its engine? Many believe so as this is by far not the first UFO discovered in the vicinity of the Sun, to say the least.

Although NASA has yet to make any official statements on it, Scott believes that he will uncover more proof as time moves along.