This right here is by far one of the creepiest and most interesting discoveries we’ve ever made on Mars as you can tell.

It is said that a picture tells a thousand stories but if that were true 999 of the stories told by this picture would be worthy of a Stephen King novel, to say the least. 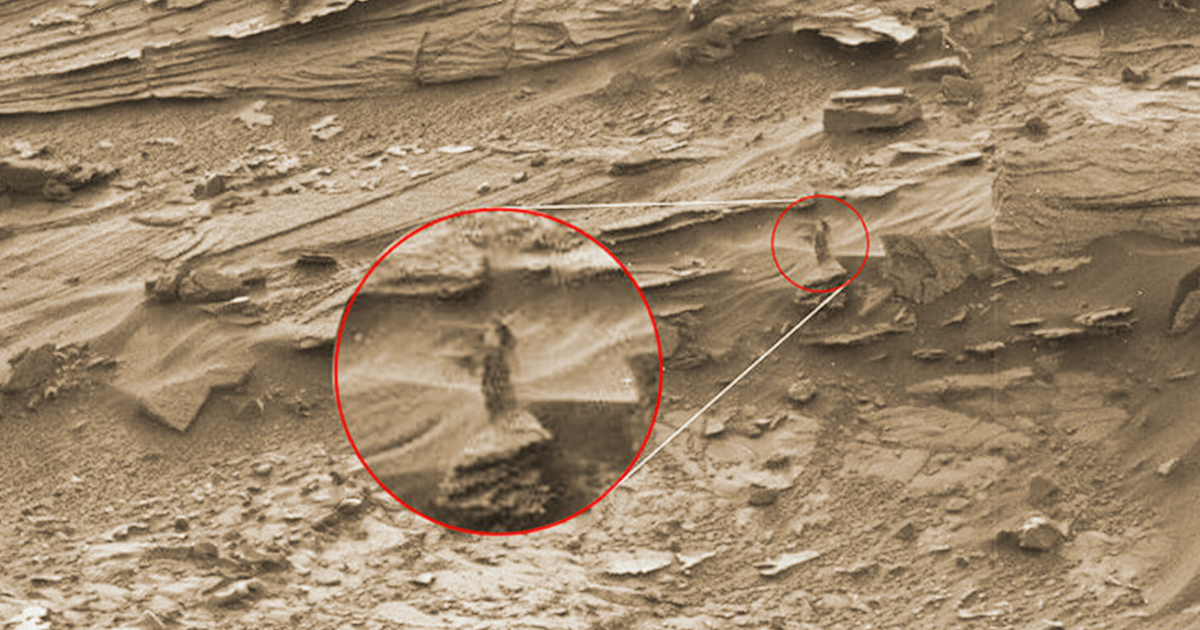 As you can see, this strange woman appeared to be walking or levitating behind the Curiosity Rover, and as experts weren’t actually able to spot what she could possibly be it’s up to the theorists to find the answer.

So, the theories are quite varied, to say the least. Some believe that it is a ghost and that this is proof of the fact that ghosts live on Mars.

This is either because after people die their souls get trapped on Mars or they could technically just follow life signs around the universe and the rover’s camera is so good that it captured the poltergeist. 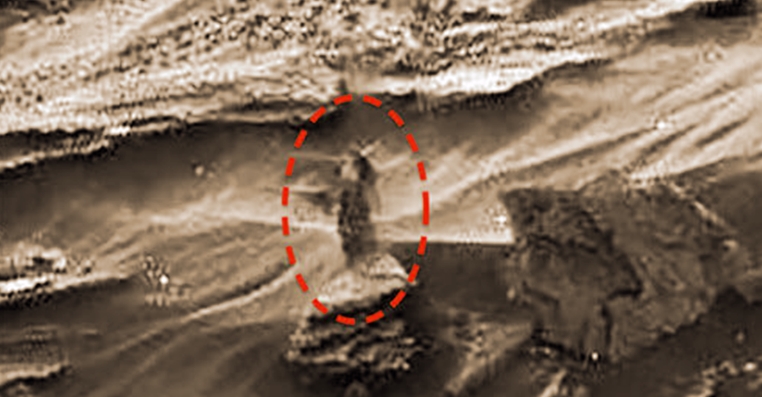 Some believe that she could be a time traveler that went back in time to spy on humanity’s greatest asset, aka the Curiosity Rover.

Others, such as the person that made the discovery himself, Scott C. Waring declared that this could also be a Martian all along or a statue of a Martian.

What do you think this could be? It wasn’t edited either as NASA has it displayed on their official website if you’re interested in fact-checking that.