The Anunnaki are known as some of the first gods/aliens ever mentioned in a text.

They are believed to be the Sumerian deities that created all life on Earth and essentially enslaved us all together. 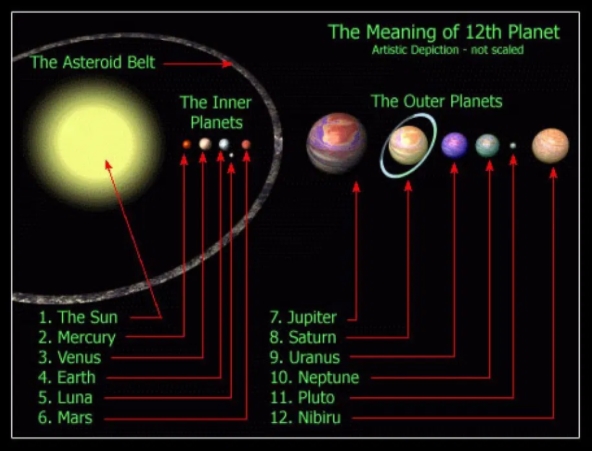 They are said to have lived over 436,000 years ago, and despite the fact that they lived rather peaceful lives they were dying off because of the cosmic radiation caused by the lack of an atmosphere.

They figured out that they needed gold in order to serve as a temporary atmosphere but they didn’t have any, so as tensions were high Anu ended up taking down the current leader of Nibiru, the planet they lived on, Alalu, and banishing him to find a way to save their planet. 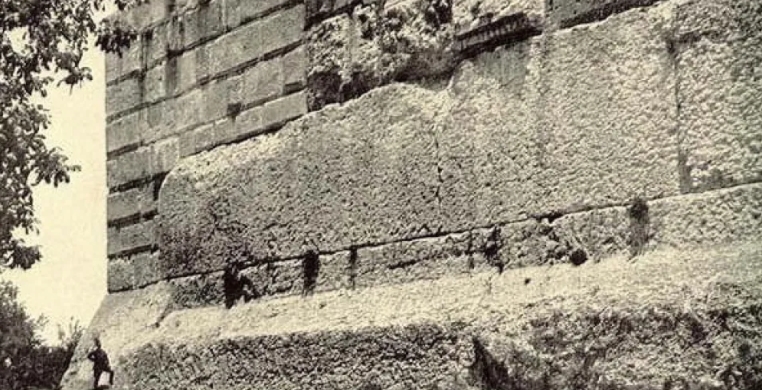 So, that is how Alalu came across Earth but when he came back, he was told to become the ruler of Earth instead, as Anu didn’t want his power to be taken away so lightly either. 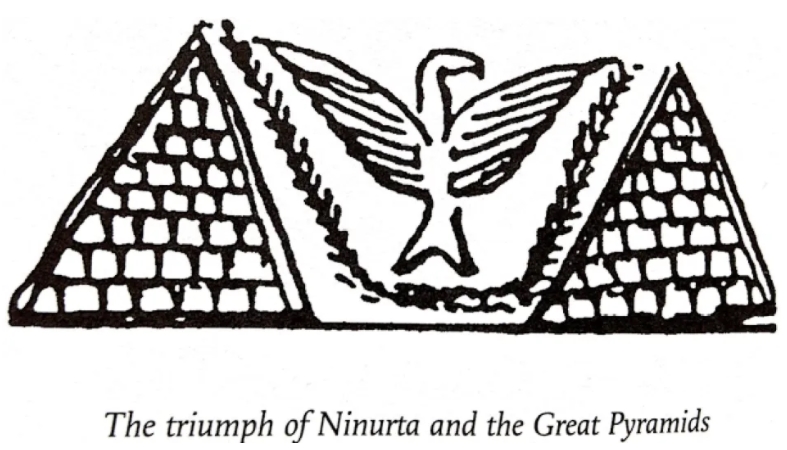 As Nibiru came close to Earth however it caused the Great Flood to happen which essentially took down almost all life on Earth.

In order to avoid this Alalu had constructed the pyramids from Egypt as spaceports on Earth to teleport to. 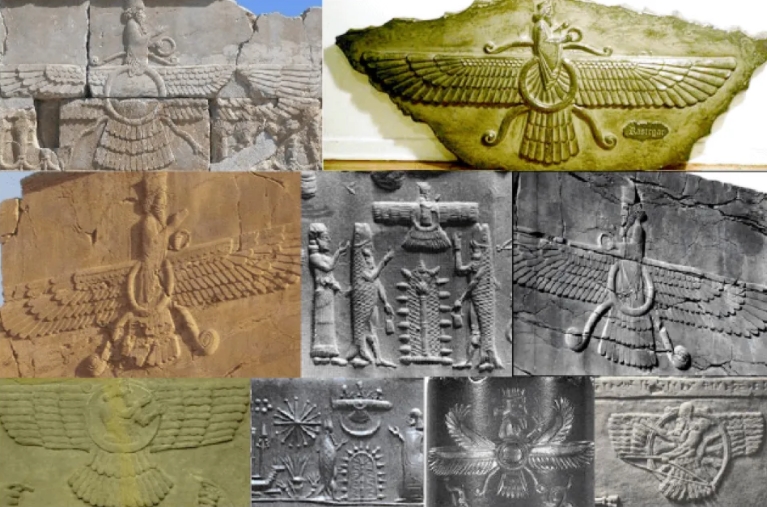 This essentially led to them creating us by combining their DNA with our ancestor’s which made us the perfect slaves to work for them and farm their gold. 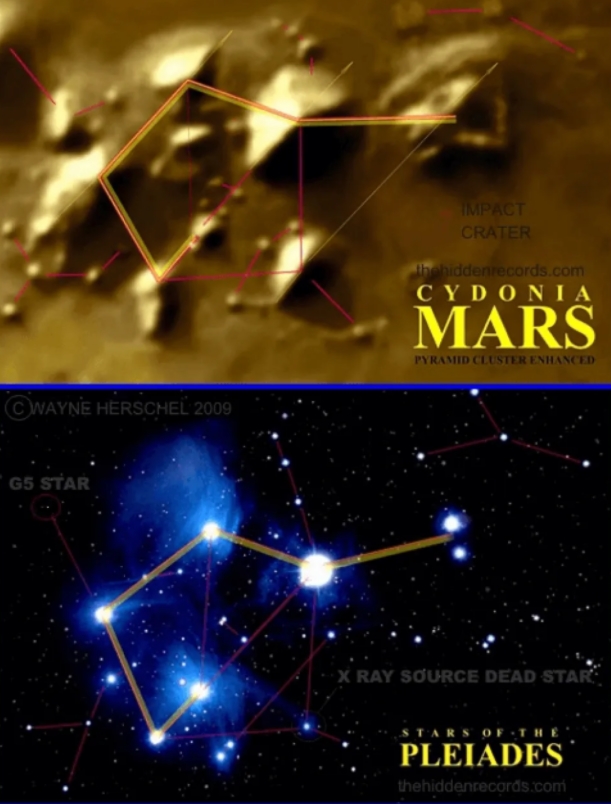 The rest of the story is pretty much history altogether, but this in itself should be proof enough of the fact that the Anunnaki really did build the pyramids in ancient times.