The mysterious door of the ancient Padmanabhaswamy temple is without a doubt one of the most interesting archeological finds of all time. It’s a door that’s been decorated with two massive cobras. Only a high-level “SADHUS” familiar with enough experience to recite a “GARUDA MANTRA” can open it.

This door cannot be opened by any means currently accessible, despite the lack of any locks, latches, or other mechanisms. 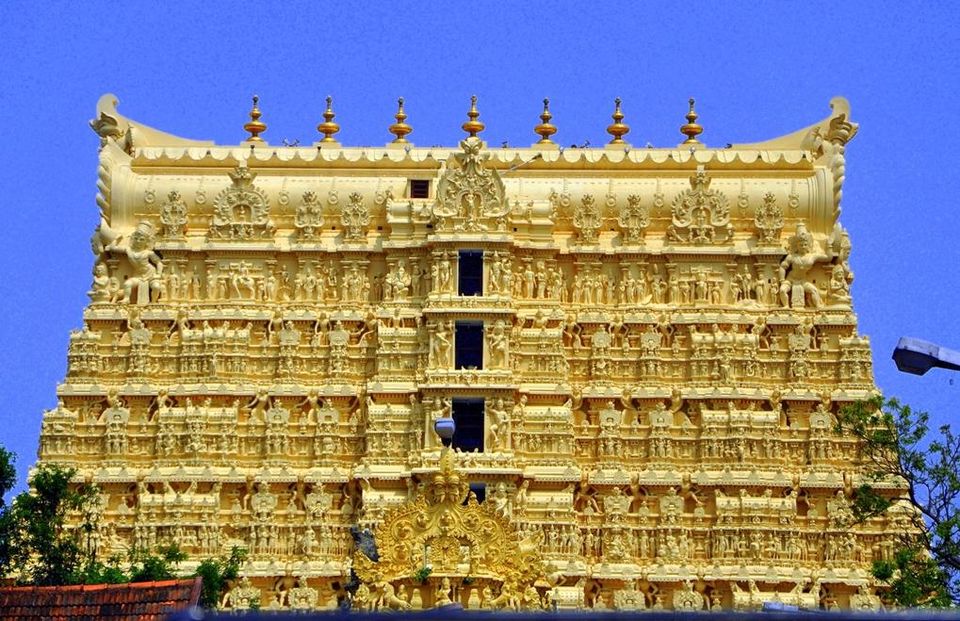 The mountains of gold and diamonds now stored in the temple’s underground vaults make it one of the world’s wealthiest institutions, worth well over $22 billion.

The amazing thing is that, despite being thoroughly studied by the world’s greatest minds, the location’s treasures remain largely hidden to the untrained eye.

Despite the temple’s claim to have eight underground vaults, only five have been discovered and studied. The riches found inside dwarfed Bill Gates’ personal wealth.

According to archeologists, the temple is one of Vaishnavism’s 108 major Divya Desams (“Holy Abodes”), and it is generally regarded as one of the most in-tune places of worship in the world, dating back to 500 B.C. and 300 A.D. What secrets lie inside the final three vaults, and who will be capable of unlocking them? Keep an eye out for the answers, which will eventually come.