This is a real story that happened in 1899. There are plenty of witness reports and actual recordings of Nikola Tesla attesting for it. This was the year that Nikola Tesla himself reported having been contacted by aliens.

As strange as it may sound for the uninitiated, Nikola Tesla always believed in the existence of aliens. He was one of those people that never gave up on a train of thought as he cherished every idea and did his best to make it a reality. 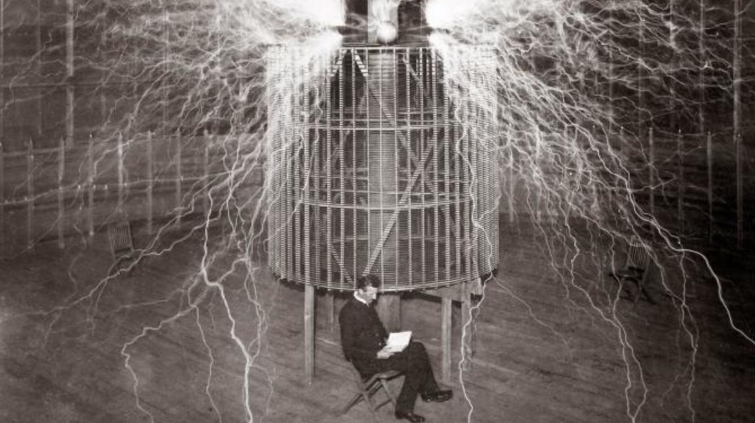 So, you can only imagine his shock when he built his thunderstorm tracking transmitter in 1899 only for it to go haywire instantly and capture something completely different.

A series of three unanimous beats were collected on the transmitter which, from that day on, confirmed to Tesla that aliens were real all along.

He believed in this so much that he even talked about it in public to raise awareness. 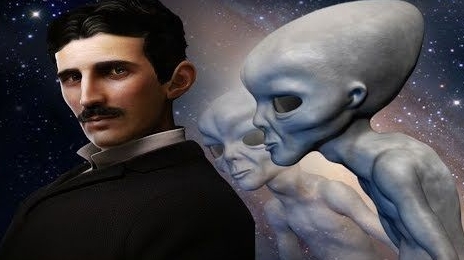 During an interview with Collier’s Weekly for example he discussed whether the message could actually be meant for him or not, if he just so happened to intercept it or if aliens had specifically targeted him.

He spent the majority of his life obsessing over it, trying to decipher it, but even for a genius like him, this was impossible.

After this discovery, he went on ahead to create wireless energy transmission and rotating magnetic fields but he still didn’t feel like he had done enough, as in the back of his head there was always that one series of beats which even he couldn’t decipher.