The obsession of the Hopi with space beings and UFOs has led a lot of experts to study them to see where it all stems from.

For the most part, nobody was really able to find the connection until of course, people realized one idea that we’ll mention later on. 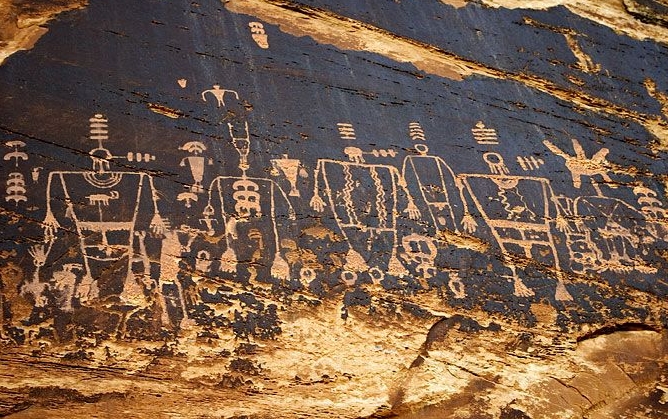 First off, who are the Hopis? The Hopis are essentially the Native Americans from the Black Hills of South Dakota to the desert of Arizona.

Thirdly, who studied their culture allowing us to essentially find all of this out? His name is Gary David and he lived amongst the Hopis for over 30 years now. 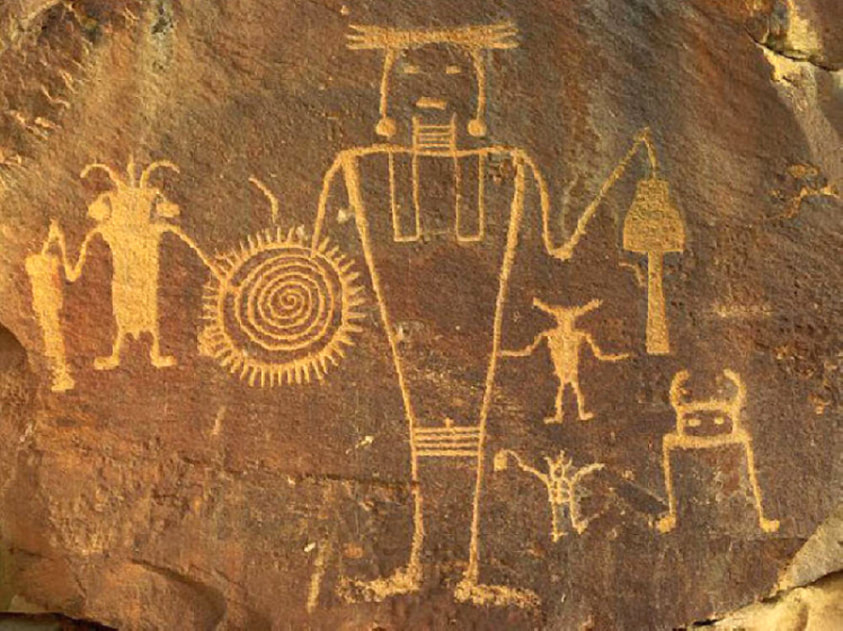 So, with that out of the way, what’s this discovery we talked about before? Essentially it was the discovery that the Hopis might be connected with the ancient Sumerians after all.

It might sound strange to claim that this civilization that essentially disappeared around 2,400 BC emerged back in South Dakota of all places but it is true.

The ancient Sumerians believed in the alien deities known as the Anunnaki. In Hopi, “Anu” means ant and “Naki” means friend.

So, Anunnaki literally means Ant Friends, and as mentioned previously the Hopi worship the Ant People that saved their lives from the Flood in ancient times.