When we think of sound, we generally think of music or ambiance, but ancient Tibetan history teaches us that we should think of it as a tool first.

Sound has always been an important part of most cultures, including ancient civilizations, but recent research indicates that sound might have played a greater role in our history than we previously believed. 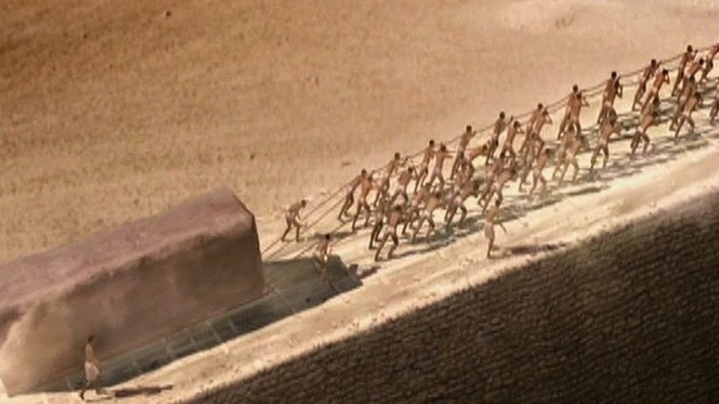 You’ve heard of the Ancient Egyptians, and you’ve probably heard of the common slaves, string, and blocks theory as well.

Despite the fact that this has been disproven many times in the past, historians all over the world prefer to believe this pretty little lie rather than broadening their field of vision and recognizing the true reality. 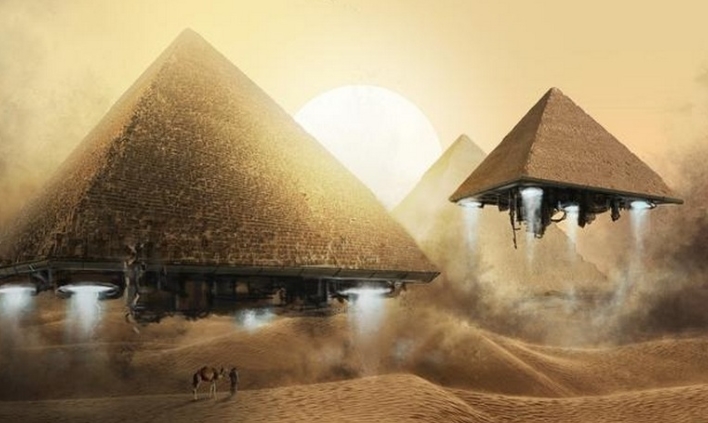 Henri Kelso and his Tibetan monks experiment has exposed the true truth to us. Tibetan monks, he claims, have been using sound as a way of moving objects around for a very long time. 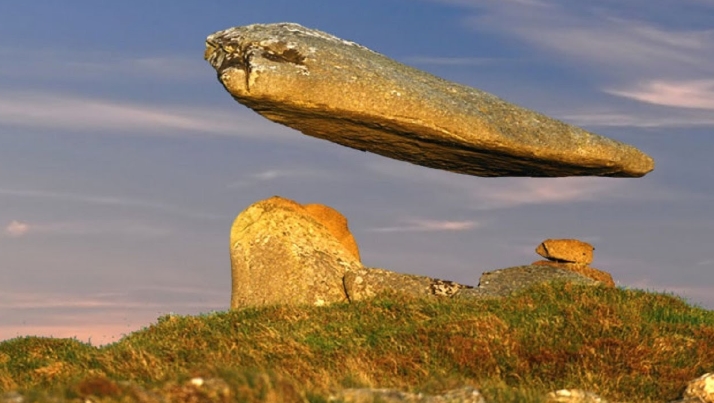 He also believed that at one point or another, every ancient civilization used sound levitation to construct massive structures. 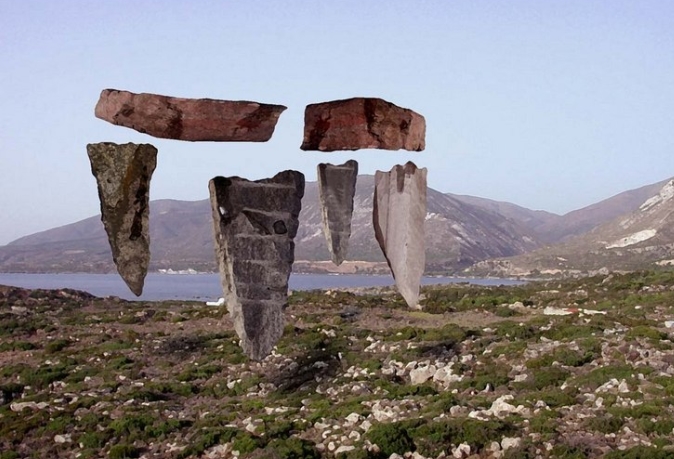 His hypothesis has had such an impact that a number of Russian experts and historians have begun to investigate it, hoping to uncover the mysteries of the past by simply widening their field of view.