Its name stems from the fact that it’s shaped a lot like a pine cone, but for the longest time did you know that it was known as one of the most powerful evolutionary traits that humanity has?
Since it is placed right in between our two hemispheres it is identical to the mythical third eye which experts believe could be opened with enough practice.

This third eye is essentially our means of breaking out of our shell, essentially reaching new heights mentally to the point where we no longer need our bodies to traverse time and space anymore. 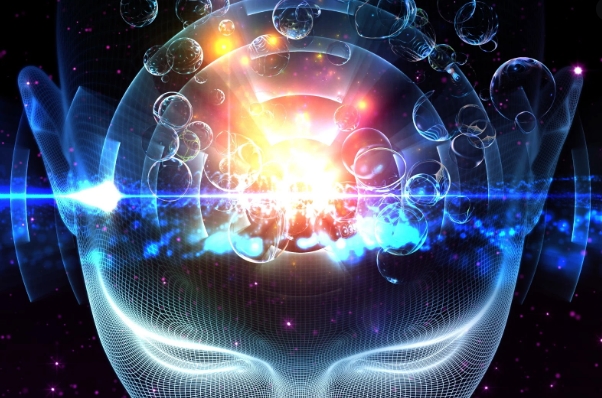 It is said that with the opening of the third eye, mental enlightenment will come which will result in us literally breaking out of our shells and unlocking the secrets to the universe in a matter of seconds.

So far multiple tests have been undertaken by the Soviet Union to try to forcefully open it but as far as we know it led to no results whatsoever.

Most philosophers referred to the third eye as the door we need to open to “leave our reality”, including Rene Descartes, a native philosopher from the early 1600s that spent about 20 years of his life studying ancient texts.