The Book of Enoch is mostly considered to be the most controversial part of history for Christianity as a whole.

Despite the fact that it appeared around the first century, the Book of Enoch was quickly banned from every household imaginable essentially forcing the world to forget about this part of history in an instant. 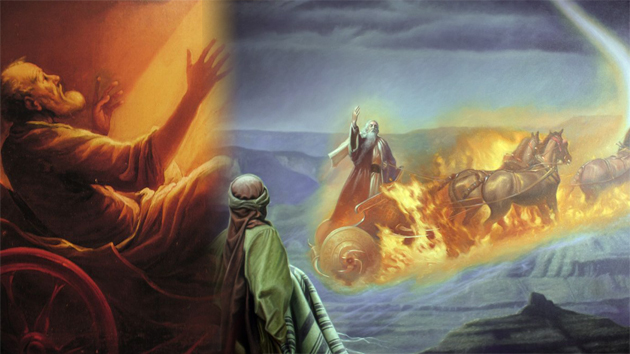 This worked for a time, as most people strayed away from the “Cursed Book” as they nicknamed it, but today it is quite interesting to look into as it can actually bring in a new perspective to a tired concept.

The Book is made up of five books of its own – the Book of Watchers, the Book of Parables, the Astronomical Book, the Dream Visions and the Epistles of Enoch. 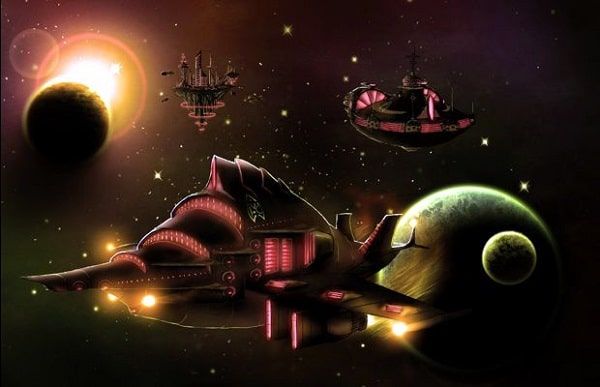 These spread for around 100 chapters and they center around the main character, Enoch, the 7th patriarch and the grandfather of Noah from Noah’s Ark.

The book tells us how after he dies, he meets up with the Watchers who are fallen angels. These fallen angels tell him the true history of the world. 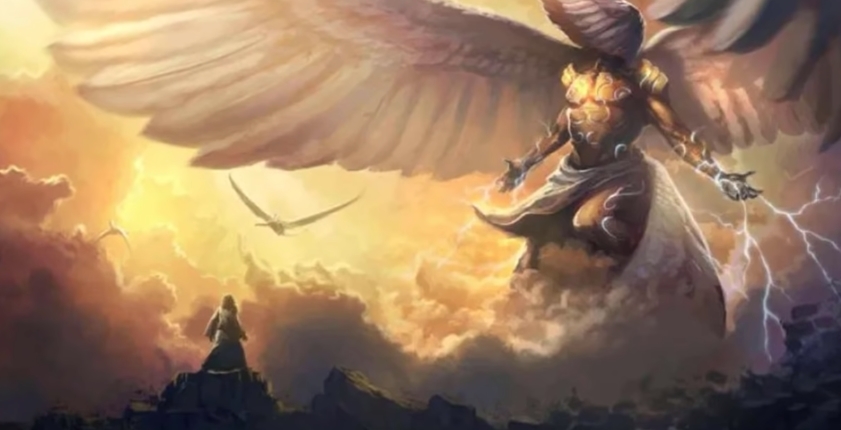 Being infatuated with humanity, the Watchers begin mating with human women only to give birth to the Nephilim.

These Nephilim endangered all of humanity as a whole, destroying both humans and Watchers as a whole.

After taking them out, the Watchers were imprisoned underground forever.

The book has Enoch become the middleman between the imprisoned Watchers and the Gods as a whole.