Baba Vanga, also known as the “Balkan Nostradamus,” made a number of predictions for the future before the 51st century, which she said would be humanity’s final century.

Vanga (Vangelia) Pandeva was born on January 31, 1911. She passed away on August 11, 1996. She was born in Petrich, Bulgaria, and died in the Rupite region, where she was buried in the St. Petca Bulgarian Church’s churchyard. 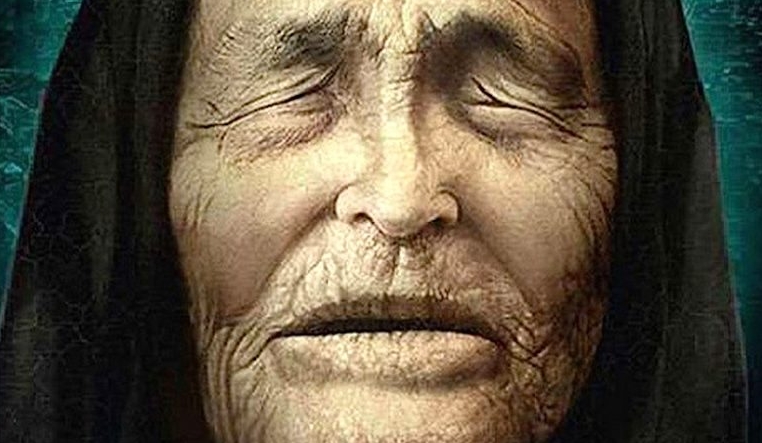 Vanga lost her sight when she was twelve years old. She was swept backwards by a strong tornado. She was found alive later, covered in dirt and stones, with sand in her eyes. She became blind as a result of this.

Vanga started making predictions at the age of sixteen. She aided her father in the recovery of a stolen sheep from the flock. She described a yard where the robbers were hiding the goat in detail. Her precognitive abilities started to take shape after she turned 30.

Several statesmen paid Vanga a visit. Adolf Hitler paid her a visit one day. As he walked away from her house, he seemed to be upset.

People who knew Vanga well will still tell you incredible stories about the legendary mystic. Krasimira Stoyanova, Vanga’s niece, said that Vanga had the ability to communicate with the dead.

The burning of the tip of her tongue, according to the prophetess, was a symbol of their presence. The cloud would then engulf her brain. When interacting with the deceased, Vanga seemed to be out of this world.

Vanga would mentally pose questions to the souls of the dead, and they would reply. She heard a distant voice interfere if the spirits did not respond. Her voice sounded like she was talking on the phone. Since the stranger spoke either very loudly or very softly, she had to repeat her questions.

Krasimira said she had a list of questions for Vanga to answer when it came to contacting extraterrestrial civilizations. Here are some excerpts from it:

“Will human brothers from other cultures be able to interact with each other?”

“You’re right. “Within the next two hundred years.”

“Do extraterrestrial spaceships ever visit Earth?”

“How did they get here?” says the narrator.

“They come from a world called Vamfim in their native tongue. They claim to be organizing a major event, but they don’t specify what that event would entail.”

A year before her death, rumors about the arrival of extraterrestrial beings began to circulate. The date on which it was supposed to happen was also published in a number of Bulgarian newspapers, but it never happened.

A few weeks later, Vanga invited her good friend, journalist Boyka Tsvetkova. Here are some of the scribbled notes in her diary. 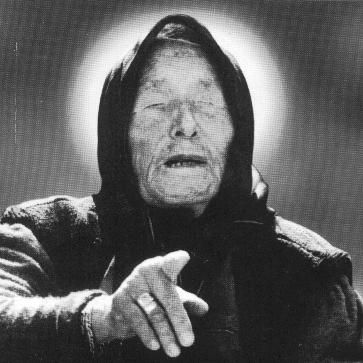 “Do you remember the alien hysteria?” says the narrator. Vanga inquires.

“I recall,” journalist Boyka says, “but they didn’t appear.”

“They came, but last night I saw them standing outside my house, beautiful and well-shaped,” Vanga says.

“Why would I?” you may wonder. Vanga inquires. Before they left, we had a fun conversation.

“Did anybody else see them?” journalist Boyka wonders.

Vanga: “If they come to see me, who else would be able to see them?”

Sadly, Boyka did not inquire as to why the aliens had arrived. Without saying anything to Vanga, she moved on to another subject. Prophetess never gave out more detail than was specifically asked.

In 1994, she predicted, “A day will come when cancer will be chained in iron!” Since this element is rapidly depleting in the human body, a cure for this disease must include iron.”

“A medication (as in cure) will be discovered in the future, which will be extremely important for the recovery of human health,” she predicted. Hormones from horses, dogs, and turtles can be used to make it. She explained, “The horse is big, the dog is tough, and the turtle lives a long time.”

Shortly before her death, Vanga spoke the following cryptic words:

“A time of wonders will come, and science will make significant advances in the non-material world. We will come across extraordinary archaeological discoveries before 2030 that will radically alter our view of the world.”