As far as we know, historians are pretty much against us finding the real truth out there.

What we mean by that is the fact that it appears as though every information we find nowadays is properly discarded by them if it doesn’t work according to their pre-established notions of history. 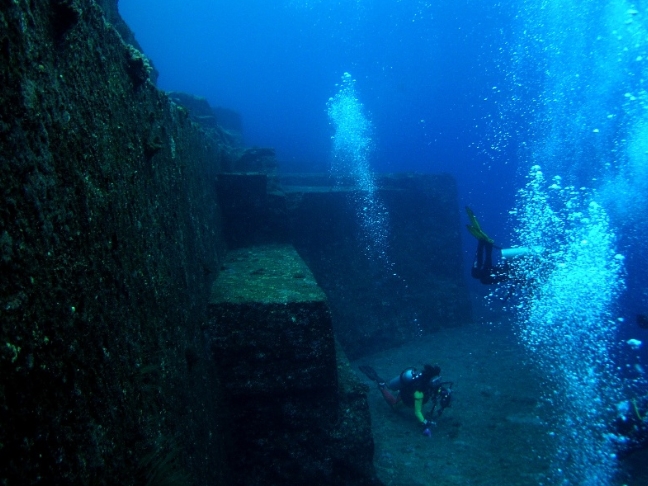 Essentially, if something doesn’t match it’s not real, despite it actually being there physically in front of their own eyes.

These following anomalies are literally proof enough to convince anyone and yet they still do not actually give them any credit, looking the other way whenever anyone mentions them. 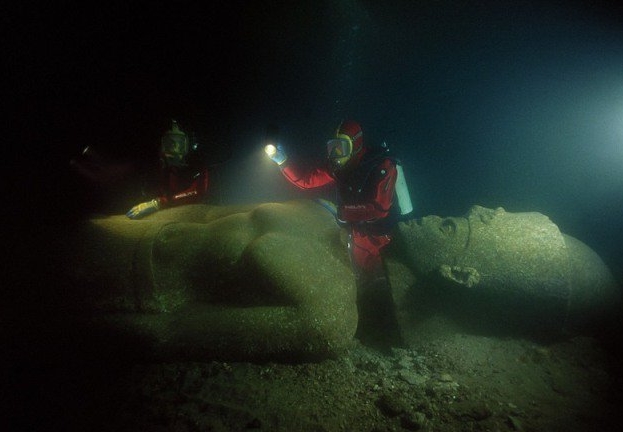 The problem with them is that they are all hundreds of thousands of years old, which is why they are now fully underwater or underground.

Since we’ve only explored 5 percent of our planet’s waters it’s becoming alarmingly clear why we’re only now beginning to find them. 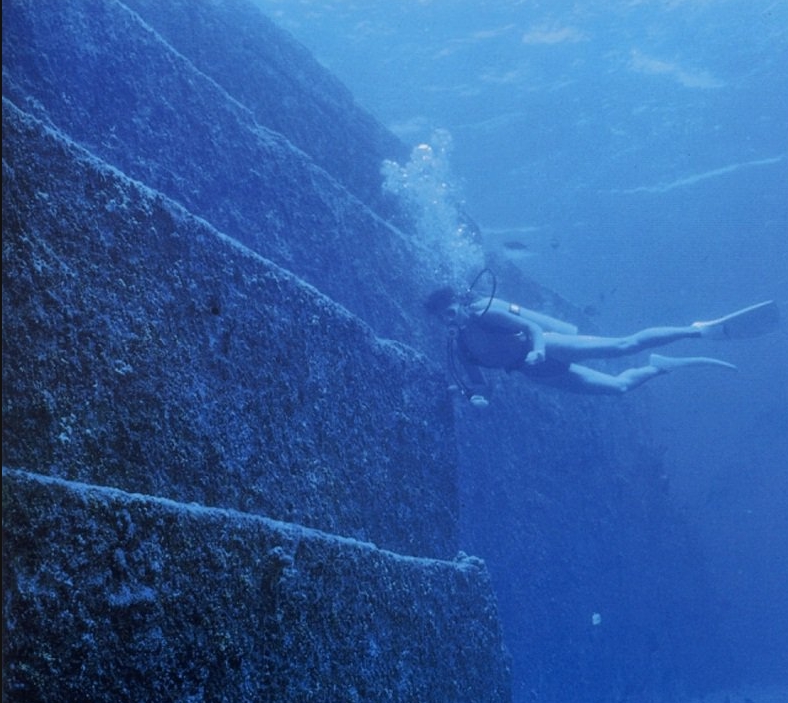 The tectonic plates also moved around which caused them to rip apart from the land, essentially going down to the bottom of the sea where we can’t actually go for the most part.

They all pertain an ancient history that scientists don’t want you to find out as they cannot explain them. 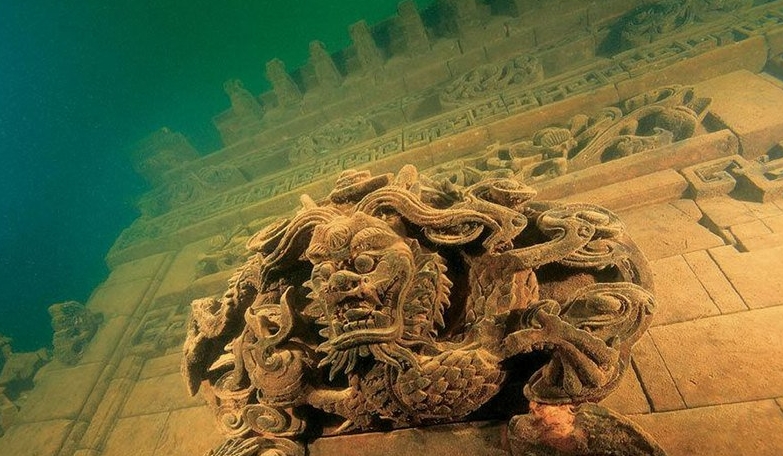 Take for example the massive pyramids that were discovered at the bottom of the sea. They’re all thousands of years old by now and yet nobody covers them.

Why? Because they showcase the fact that an ancient civilization constructed them thousands of years ago which doesn’t bode well with them. 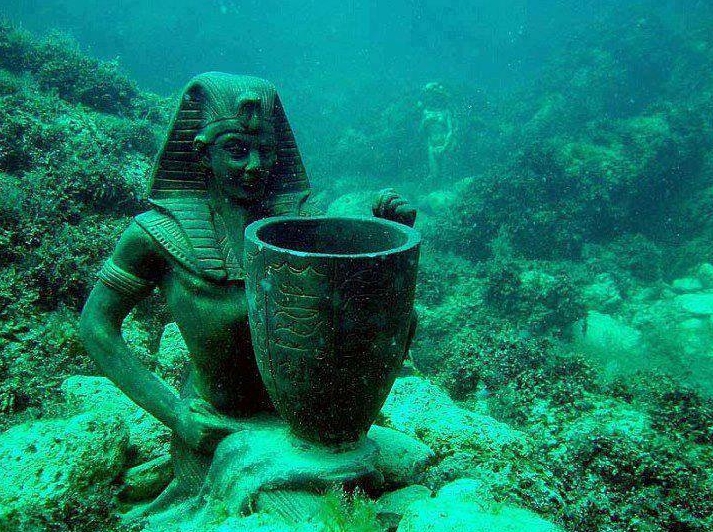 Regardless, check out the list in the following video.