The Black Knight Satellite was first discovered back in 1899 as Nikola Tesla was testing out some of his latest inventions when he spotted the strange UFO in outer space orbiting around our planet with ease.

He stated that by the looks of it, the UFO is orbiting around our planet once every 15-20 years or so and the purpose behind its strange visits is most likely just to spy on us and send the results back to the mothership. 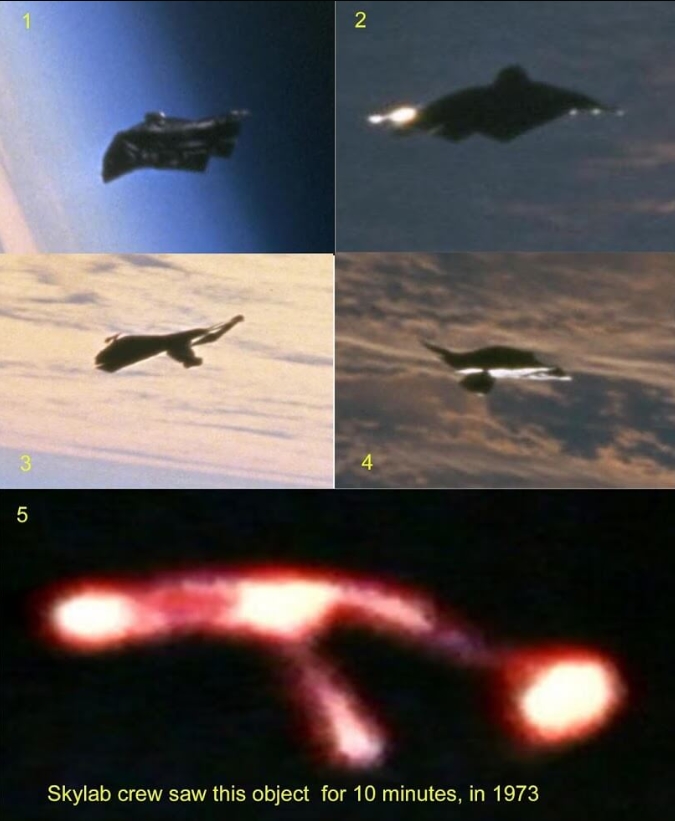 His story was widely disregarded until May 14th, 1954 came about when the two most popular newspapers at the time St Louis Post Dispatch and the San Francisco Examiner both decided to tell the forgotten story of the Black Knight Satellite.

Soon after, both the US and the USSR reported having spotted what appeared to be a massive black colored satellite back on February 11th, 1960 in outer space, orbiting around our planet. 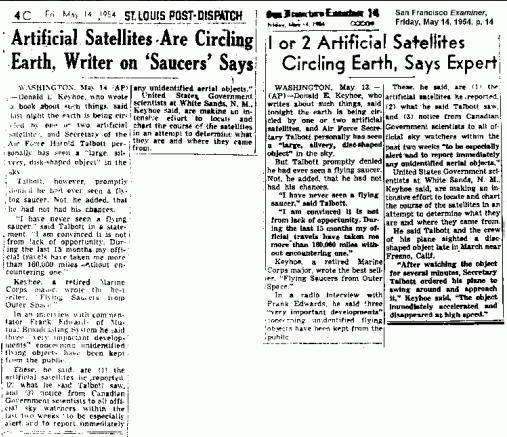 But they weren’t alone on that as Gordon Cooper himself also reported having seen a light in front of his shuttle but NASA claimed that this was all just him hallucinating.

Last but not least we have the following pictures. They are a result of NASA’s STS-88 Space Shuttle mission and as you can see right off the bat these are the first actual pictures we’ve ever gotten of the Black Knight Satellite. 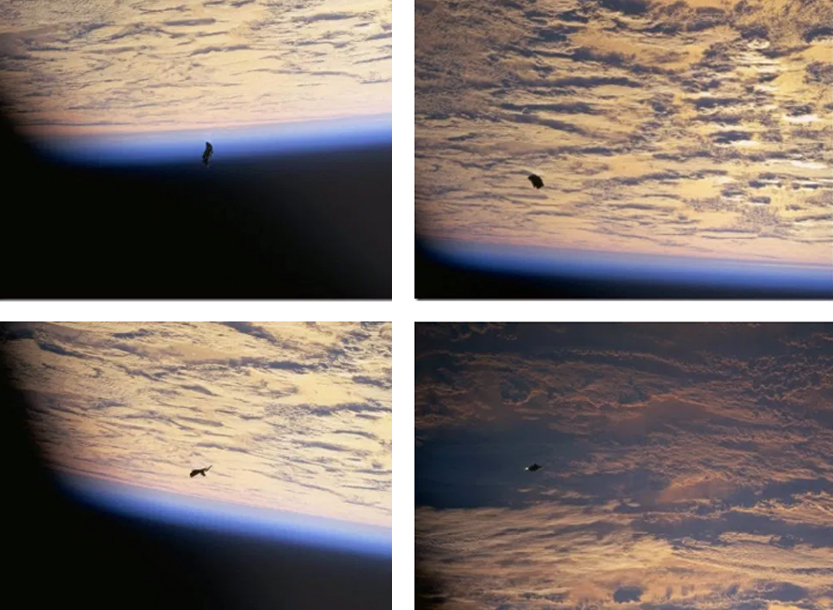 Later on, it was reported that the pictures were forcefully removed from every platform but luckily they get reposted on a daily basis so as to make sure that the truth is not forgotten.