The term “Black Triangles” refers to a group of UFOs that share many characteristics. They have been observed since the 1940s and continue to this day.

They have most often been seen in cities in the United States and England, but have also been seen in other parts of the world, including a mass sighting over St. Petersburg, Russia, on February 19, 1997. 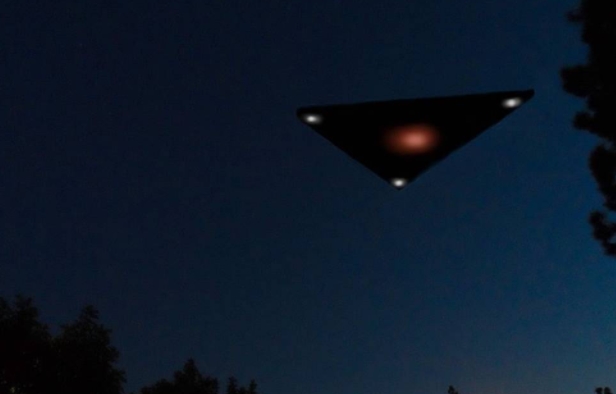 Since then, hundreds of witnesses have registered this type of object remaining in the air, completely still, and crossing at low altitude over cities and highways.

Many observers have identified the object as bright white “place lights.”

These lights are usually visible at each of the triangular object’s four corners. And sometimes with a red light in the middle. 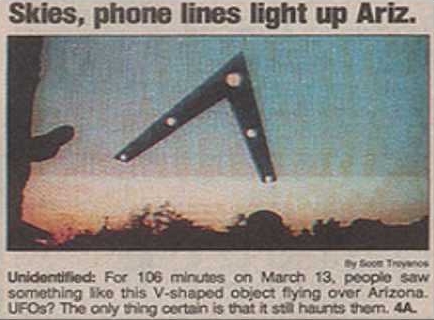 As large as a soccer field.

These UFOs are often referred to as “Large Black Deltas” (BBDs) or “Flying Triangles.”

There has been no definitive explanation for the black triangles, as well as their origin, which remains a mystery.

Margo Dez carried out a famous case on September 14, 1998, at her home in Azuqueca de Henares, Spain. 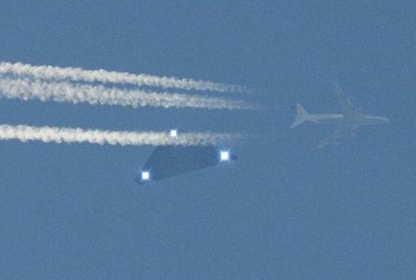 A hollow triangle with powerful lights at its two farthest vertices that she defines as a boomerang that advanced unexpectedly in the direction of its widest side.

Another impressive fact: it was the size of a football field.

Are these ships from Earth or from another planet?

Objects similar to those described have been observed in different parts of the world over the last few decades. 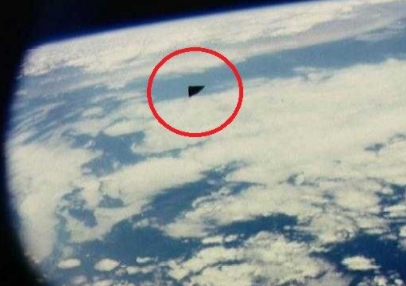 Many people assume they are top-secret field prototypes.

However, triangular UFOs first appeared in 1940, when our world’s technology was not yet capable of creating such ships.

They ensured in 2002 that these artifacts will belong to the US Air Forces (such as the supposed TR-3A Black Manta ).

However, a subsequent study by the same organization in August 2004 discovered that the vast majority of findings were not made by the planes of the black ventures, but were entirely unknown.

On September 18, 2013, an unexpected sighting occurred in Wittenberge (Germany).

The presence of certain objects that would be triangular due to the arrangement of lights can be seen in the video that recorded the incident.

To the horror of the observers, one of them vanishes at a pace that seems to be beyond human comprehension.

The triangular UFOs have all the appearance of aerial objects produced by an unknown technology, not human, probably suprahuman.

Is it a kind of disguise under which he masks his true identity, maybe unrecognizable to human understanding?