The Dogon first gained attention from scholars after it was discovered that they had advanced astronomical knowledge for such a primitive tribe.

They don’t use computers or science in any way. They are mainly concerned with spirituality and the human-nature relationship. 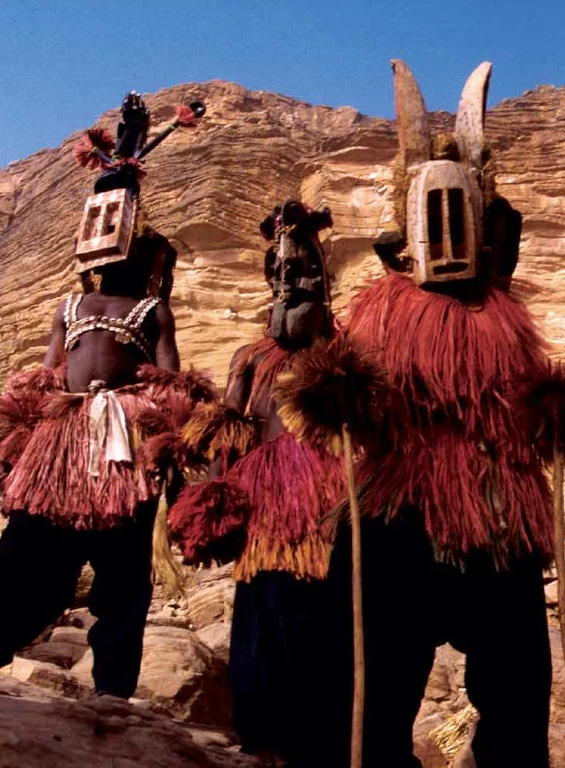 Their experience is passed down over the generations through oral tradition. This tribe, on the other hand, was already acquainted with Sirius B, a distant star.

When asked how they learned about its presence, the tribe referred to the legend of the “Nommos.” They were a race from the Sirius star system that came to our world thousands of years ago, just as Mesopotamia was emerging. 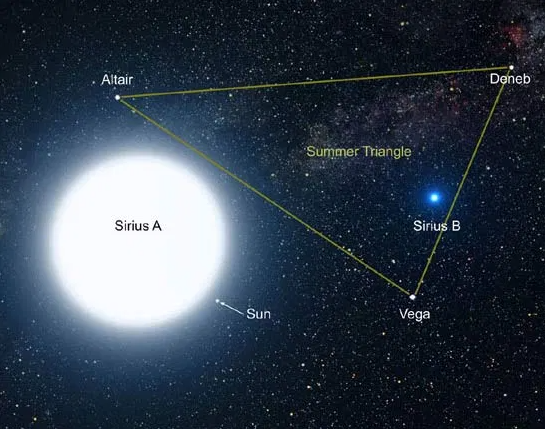 Half-human, half-amphibious, they are listed as. The Nommos claimed to know something about the stars, which the Dogon tribe also claims to know, but anthropologists are dubious.

The circumstances that lead to the Dogon gaining their expertise, on the other hand, are already a point of controversy, and we are left with more questions than answers.