We’ve constructed plenty of incredible structures throughout the years, haven’t we?

Just look around at how many cathedrals and spots arenas we have. Seriously, how many monasteries do you have just laying around in your city? 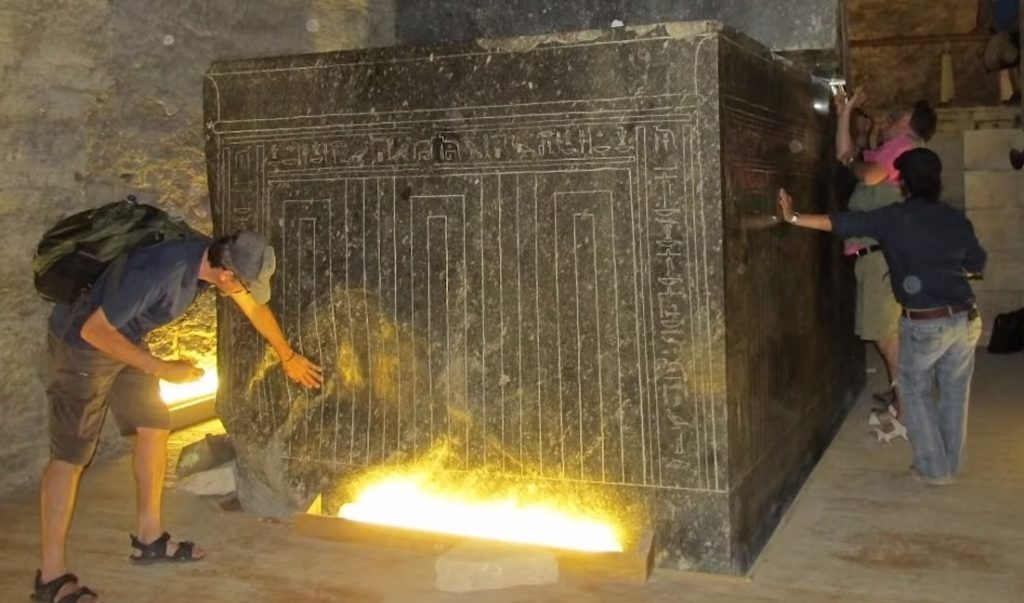 They are impressive, to say the least, and they all showcase the fact that humanity has always had quite an obsession with constructing these structures altogether.

But sometimes we forget the fact that in ancient times we didn’t actually have access to the technology we have today. 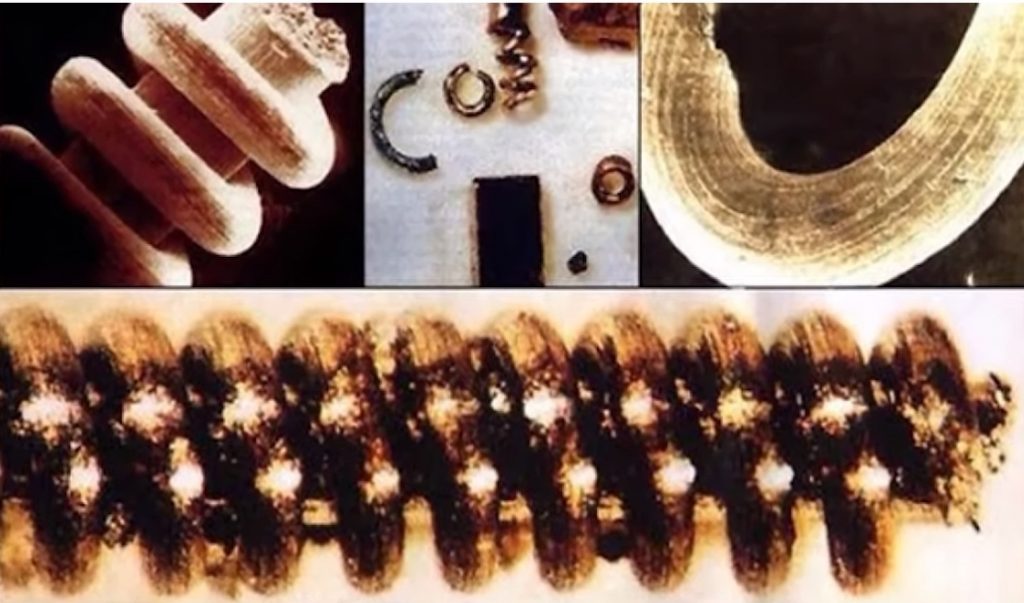 Take for example the Great Pyramid of Giza. How could you possibly even imagine building such a structure, to begin with without the use of modern-day technology? It’s impossible, isn’t it? Apparently not as they did find out a way to do it.

But the Great Pyramid of Cheops isn’t the only one of the bunch. Just look at any of the following constructions and let us know which one you think you could construct yourself. 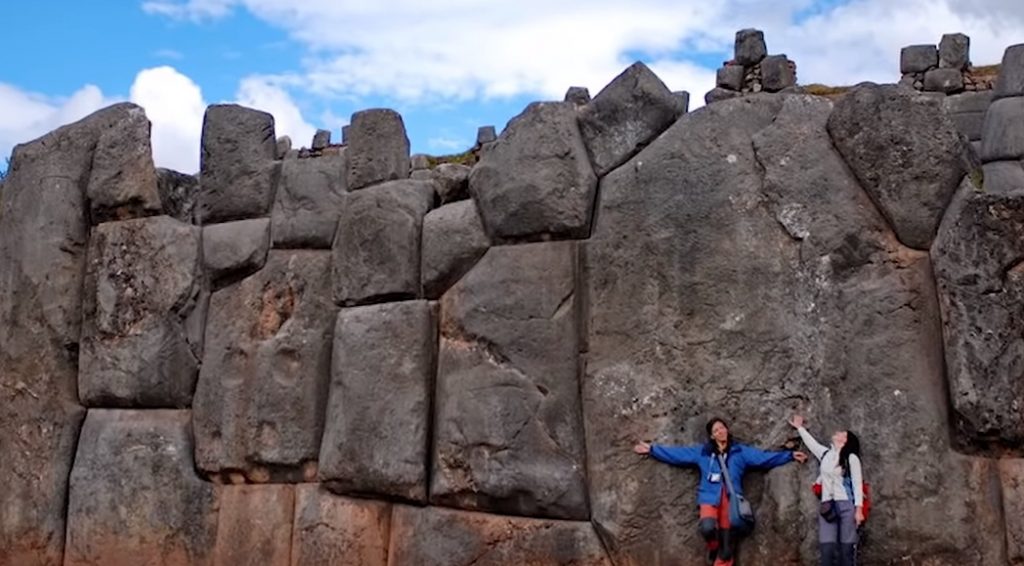 We’ll give you all of the people that you could possibly ever want and we’ll make sure that you have food and money to pay them all.

What’s that? You can’t do it? What do you mean you can’t lift boulders that weigh hundreds of tones each? 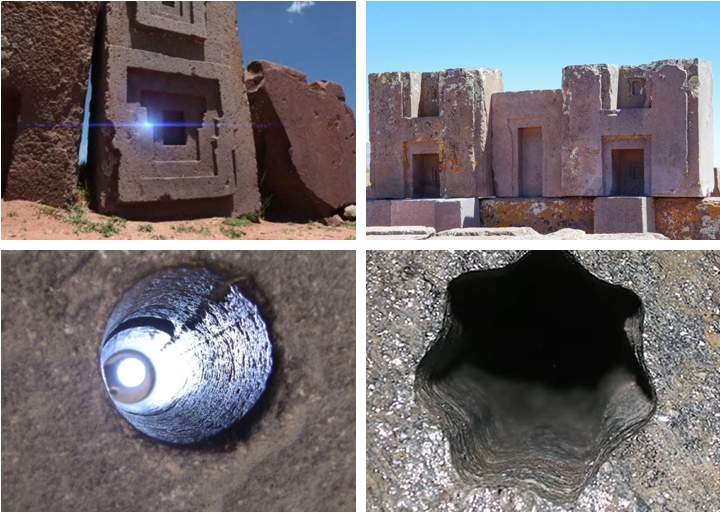 What does that mean? It means that these ancient civilizations had access to advanced technology either on our current level either on an even bigger level altogether.

Check out the following video which showcases examples of such technologies being used.