As much as we’d like to throw a “gotcha!” your way we can’t because this discovery right here is legit. What you’re looking at is an actual artifact that was discovered under the ruins of a 5,000-year-old Chinese village right outside of Sanxingdui, a mysterious Bronze Age kingdom.

The artifact may seem like a joke at first but it’s anything but that as it is believed to date back to 3,200 years ago. 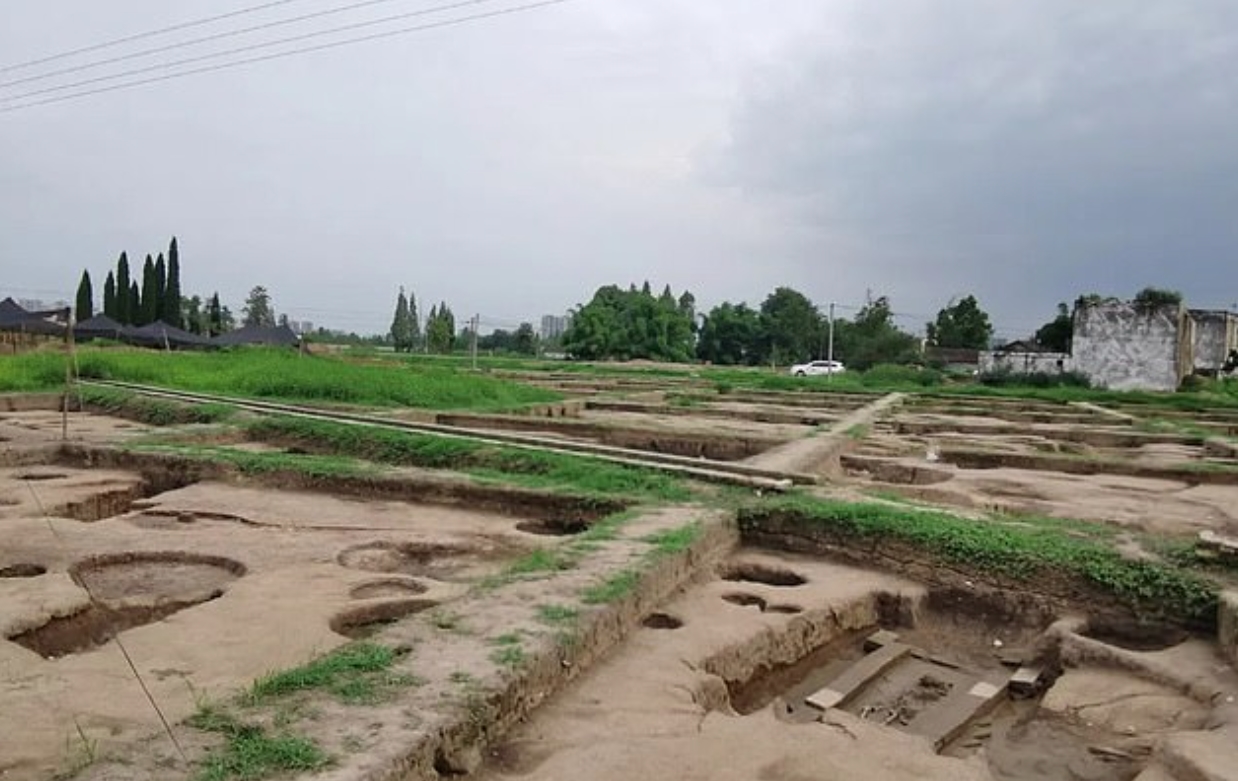 As you can already tell, it resembles the cute image of the Green Pig from the Angry Birds game from 2009 down to a tee and as far as we can tell there’s no real reason as to why this does so to begin with. 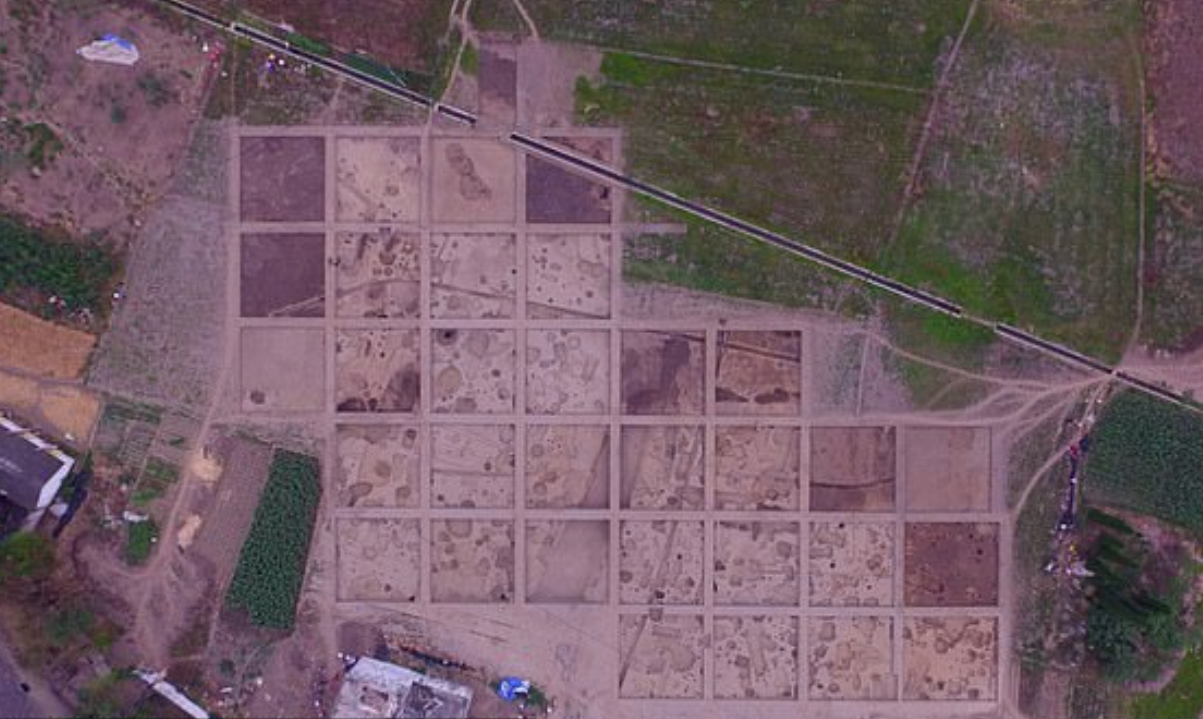 Experts believe that this was just the artistic choice of the time although the online community have been quick to call this out as another instance of time travel.

Regardless, this isn’t the only discovery from the site as this following carving of a dragon and a phoenix were both uncovered underneath a broken clay plate too. 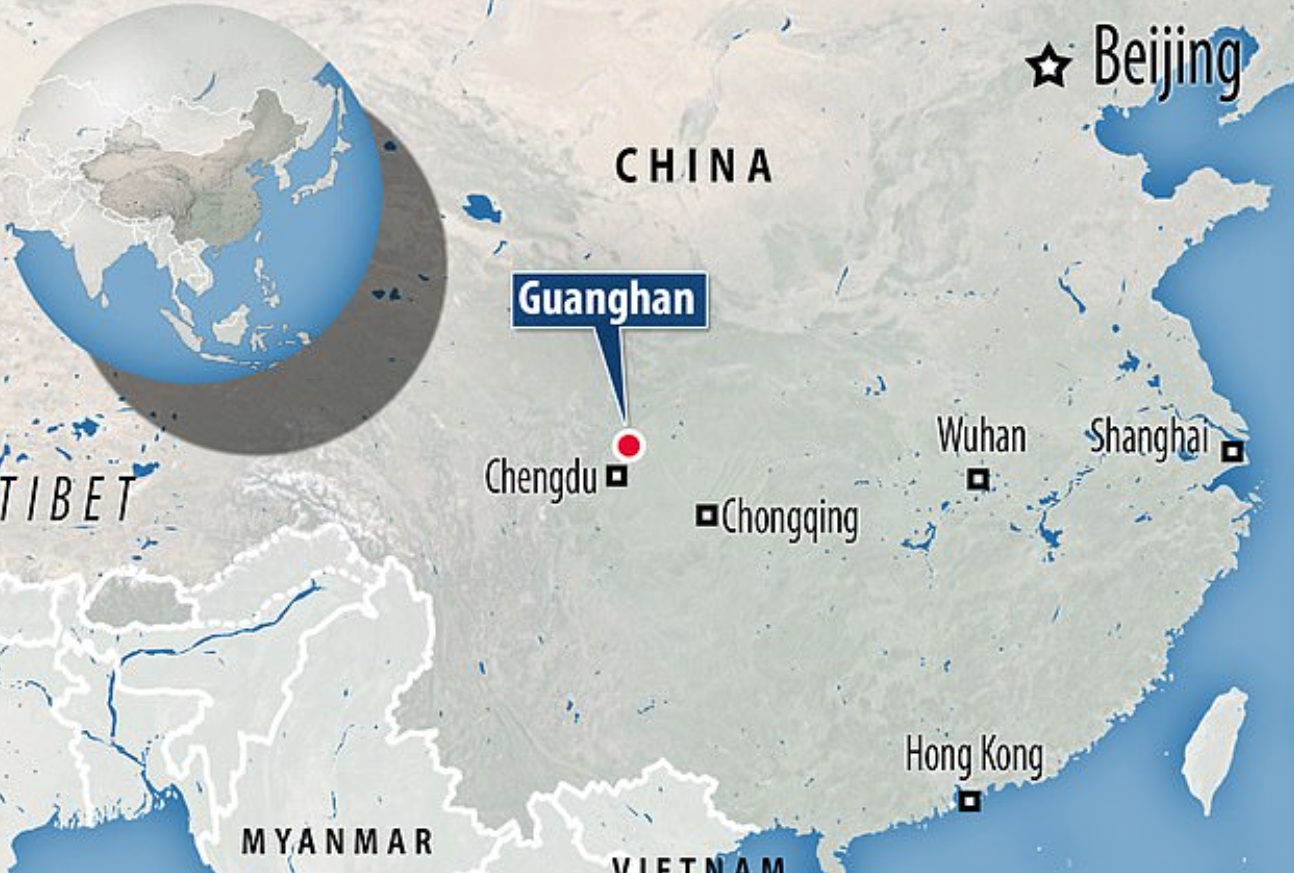 Could there be more to this site than meets the eye? It has been nicknamed the Guanghan Joint Ruins so we’ll be glad to report on any upcoming changes to say the least. 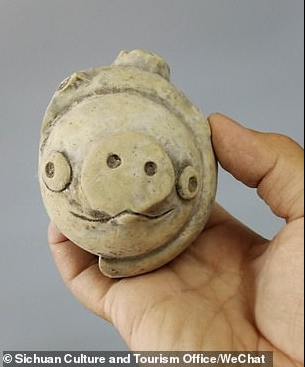 In the meantime, check out the other strange artifacts that came from this site including starnge vases and cups made up of porcelain or stone.