The mystery of the Vatican Chronovisor is still discussed to this day as the concept alone is enough to warrant a whole debating session, to say the least.

In case you haven’t heard of it already, essentially what the Chronovisor is, is a machinery that in itself was able to snap pictures from the past and materialize them in the present. 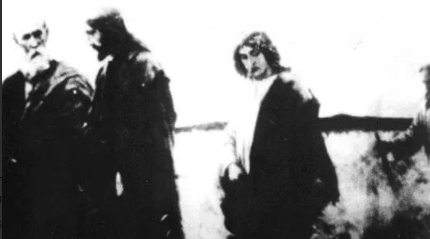 This was created by one Padre Ernetti back in 1957 on September 15th.

As he was an active monk for the Vatican his invention immediately went in their hands, as they began using it for different missions. 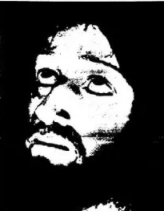 They snapped a picture of Jesus, essentially proving their religion to be real and if that weren’t enough, they also took a picture of Napoleon too just to prove the fact that it worked after all.

The idea of taking pictures from the past had been mentioned on multiple occasions by Sci-Fi writers such as H. G. Welles and Isaac Asimov but it was never brought to life, to say the least. 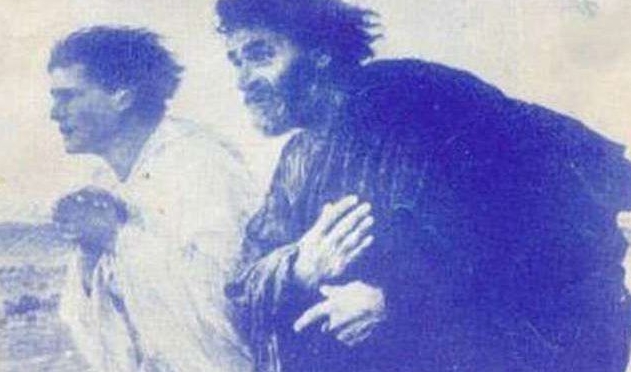 After graduating and getting his diploma in physics, Padre Ernetti essentially became a full-time inventor for the Vatican, proving himself to be amongst the most talented inventors of all time essentially overnight.

His Chronovisor was essentially stashed away by the Pope for the most part, as they wanted to use it for their own benefits.

Our only chance of seeing it with our own eyes was Ernetti himself but he sadly passed away in 1994 before he could tell us anything whatsoever.