“The Thing” was originally discovered back in 2011 by a team of experts spearheaded by one Lucas Legendre that actually found the strange fossil himself in Antarctica.

The strange fossil was unlike anything else they’d ever seen and when they were asked about it, because it didn’t look like anything they knew of, they simply referred to it as “The Thing” and the nickname stayed with it. 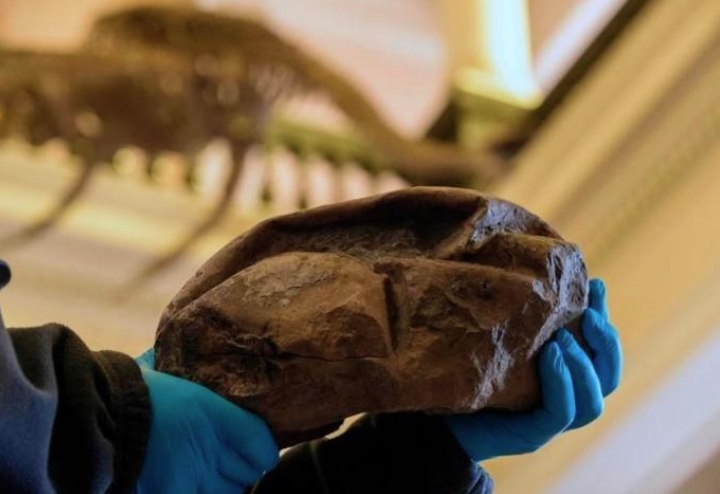 Nowadays you can find it displayed in a Chilean museum with the tagline “The Thing” right below it. The mystery is no longer there as of 2018 however, since the scientists actually discovered what it actually was all along. 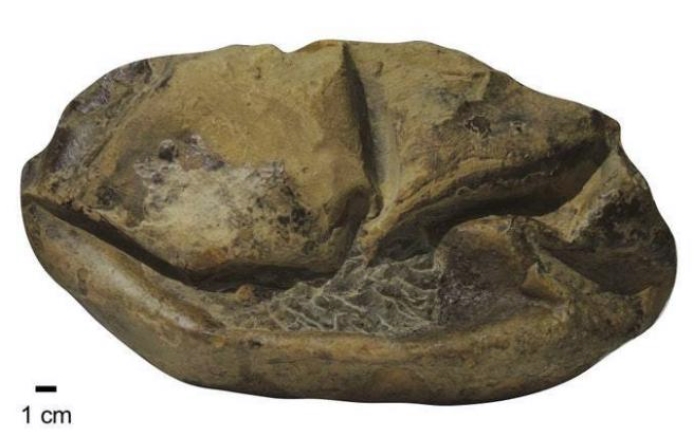 To their surprise, what we’re looking at here is a fossil of a soft-shelled egg, by far the largest egg of this type to have ever been discovered. 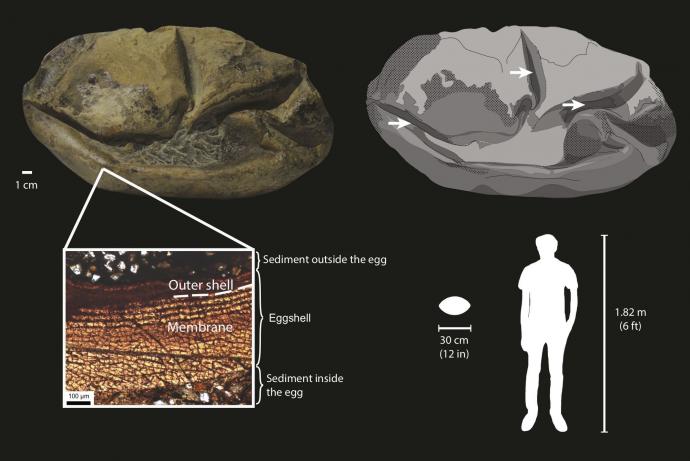 This is also a 68 million years old fossil you’re looking at and it was most likely laid by some sort of an extinct lizard or sea snake. 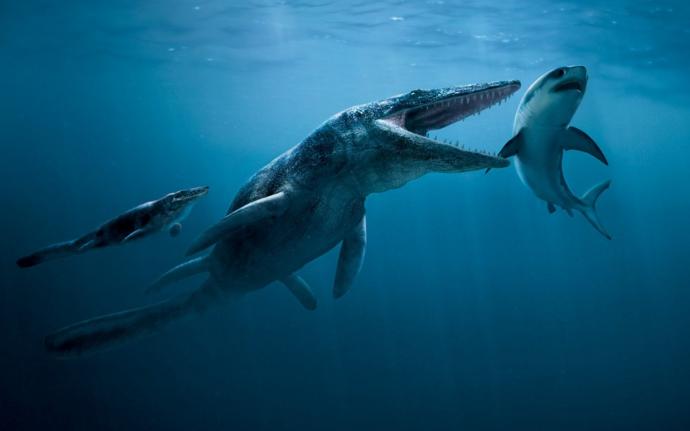 There had been plenty of speculations going around it but as of 2018 the team uncovered that it most likely is the egg of a Mosasaur based on the Mosasaur babies they also discovered near the site where the egg was. 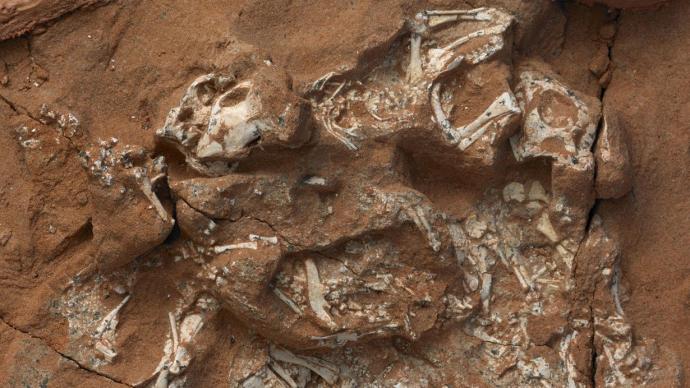