“They told me that there are four hostile beings in the world, and humans are one of them,” a Native American alien said. 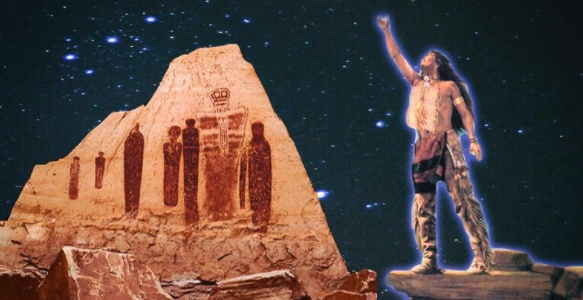 One of the tales he learned from an elderly woman called Tali is as follows:

I’ve always been intrigued by star creatures. The first time, I was about 8 years old. I picked berries near the river. I watched as the ship descended and landed on the other side of the river.

I walked through the river, cautiously stepping on the rocks to avoid getting my feet wet. It piqued my curiosity because I’d never seen anything like it before.

The door opened as I approached, and I stepped inside. I remember being welcomed by star beings. There were two females in the group. One of them combed my hair and complimented me on how I looked. Following that, I had a lot of contact with them.

I brought them flowers on occasion and stones on other occasions. I tried to demonstrate to my grandmother that stones had souls, but she didn’t believe me. They didn’t get it, in my opinion.

They did, however, show me how to use my hands to heal. Star doctors taught me how to heal diseases with my hands. They were the ones who taught my grandmother how to heal.

The star beings were devastated when my grandmother died, and I was given the duty of continuing their work while learning about herbs and natural and spiritual healing.

They are slim, tall, and cheerful. They are much smarter than we are, so our success is of interest to them. They navigate the galaxy, learning from others and riding the stars.

They collect information on Earthlings’ aging process. They’re attempting to decide why we die so fast.

People who live among the stars live for far longer periods of time than the rest of us. They have a 1000-year lifespan in the natural world. They are not plagued by the same diseases as we are. Your civilization does not ingest alcohol or smoke.

They choose a profession and dedicate themselves to it for the rest of their lives. They become experts in their area, resulting in a slew of life-altering discoveries.

On a daily basis, star doctors visit Earth. They mostly observe, but they are helped by people from all over the world. Both my grandmother and I served as his personal assistants. 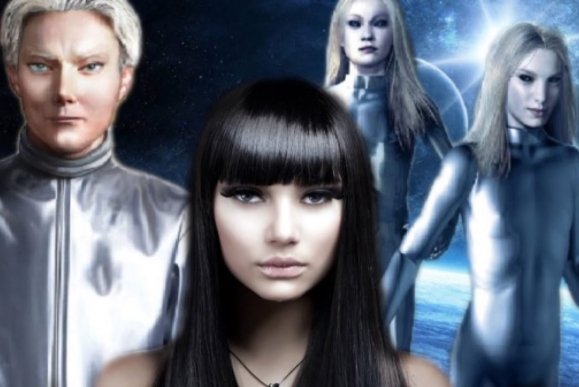 Watchers are people who keep an eye on the stars. They weren’t obnoxious in any way. They told me that there are four aggressive animals in our universe. The human being is one of them.

“For the next five years or so, I went to the reserve on a daily basis to meet Tali. Until his death at the age of 95, he remained active and strong. On the day of his funeral, some witnesses saw a UFO appear and float in the sky. I was in every single one of them.

They who are on the lookout.

In the accounts of many individuals who have come into contact with representatives of extraterrestrial cultures, there are references to the idea that they are merely witnesses.

Some of these creatures seem to be merely curious observers of planet Earth, collecting data, as though some of them are on research missions to bring knowledge of other worlds and cultures to their home world.

In the world, we are not the only ones. Perhaps one day, anyone visiting another planet will confuse us for aliens.

Can we make any changes?

Humans are empathic beings with tremendous positive potential, despite being one of the most violent groups on the planet.

We might, but we don’t because an outsider looking in on what’s going on on our planet will be intimidated by how aggressive and cruel we are.

It’s sad that we live in a violent world, but I’m hopeful that things will change.

People will change if they are on the brink of extinction and realize that unless they change, human civilization will die.

We’re all on the brink of catastrophe. In fact, we have demolished our home, which is known as Earth. Humanity has only two options: change or die.