We already know by now that aliens are out there. We know for a fact that UFOs are real and that space is currently populated by aliens as we speak.
We have thousands upon thousands of recorded encounters already and official reports which all support this.

But, recently, however, a group of expert scientists from the University of Nottingham came together so as to use a newly discovered algorithm to see what the chances are for us to actually meet a friendly civilization out there. 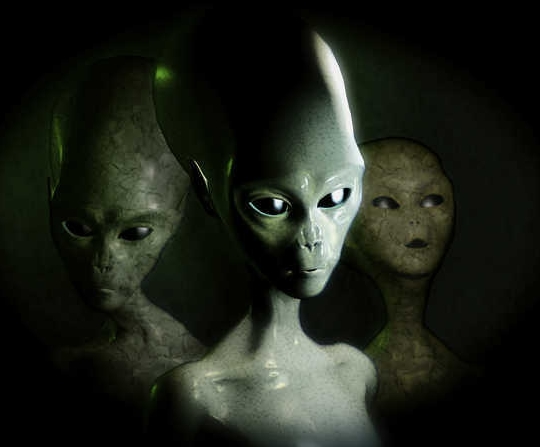 Through the use of a simulator and a new algorithm known as the Astrobiological Limit of Copernicus, the team was actually able to discover the fact that in our galaxy there are 36 inhabitable planets which would, in turn, result in 36 civilizations.

By adding in 5 billion years of evolution to these planets the computer resulted in the fact that at least 30 of them must be intelligent just like we are, if not more. 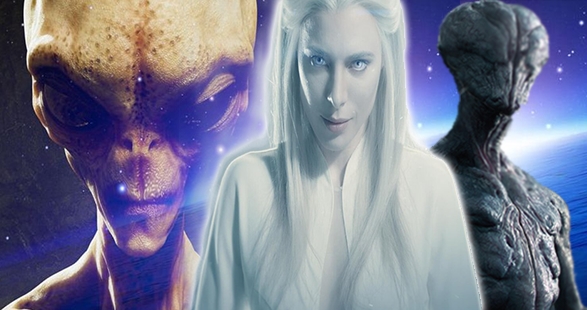 The problem the experts are facing now however is that if we do actually end up visiting these planets and we find no life this most likely means that life did grow on these planets but at the same time it perished before we could go to it.

Could this also be our fate? Remember we chose those planets based on our own example, so in theory, if those were doomed from the start so were we all along.