According to Professor Christopher Conselice, senior author of the report, “there should be at least a few hundred active CETI civilizations in our Galaxy under the premise that it takes 5 billion years for intelligent life to evolve on other planets, as it does on Earth.”

“The concept is to look at evolution on a galactic scale. This measure is known as the Astrobiological Copernican Limit.” 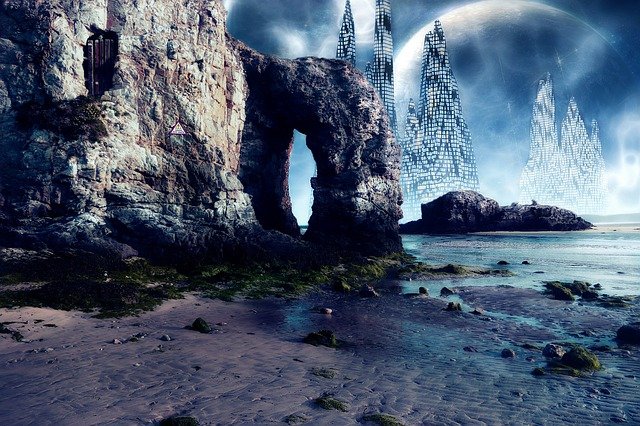 “The classic method for estimating the number of intelligent civilizations relies on making educated assumptions about values related to existence, where opinions about such matters differ very significantly,” said Dr. Tom Westby, the study’s first author.

“Our latest research simplifies these assumptions by using new evidence, providing us with a reliable estimate of the number of civilizations in our Galaxy.” 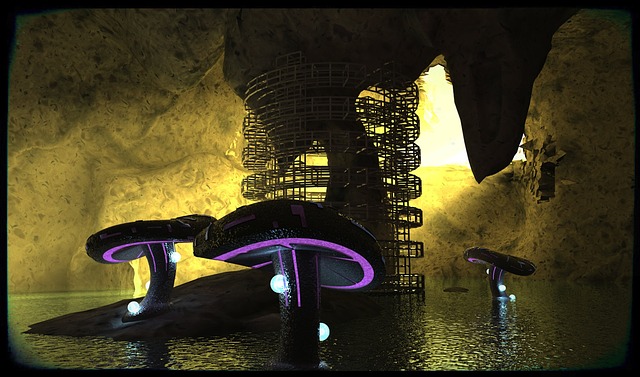 According to the authors’ strong standards, which include a metal content equal to that of the Sun, there should be about 36 active CETI civilizations in the Milky Way. 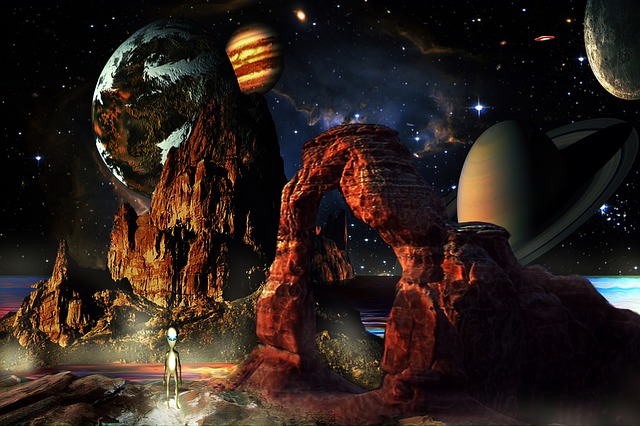 They illustrate that the number of civilizations is highly dependent on how long they constantly send out signals of their life into space, such as radio transmissions from satellites, television, and so on.