Excerpt from “Anunnaki: Legacy of the Gods,” a book about extraterrestrials from the planet Nibiru who came for gold, created us from their genome to work the mines, claimed to be Gods, let us drown, and then decided to breed us to work for them. 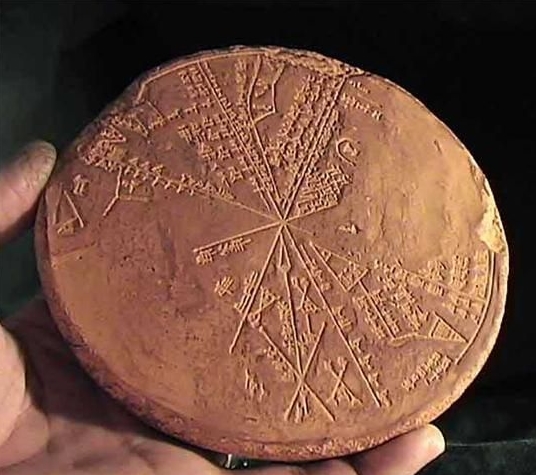 On Sumerian rocket route maps and clay tablets, planets beyond visual range are portrayed. The Sumerians said that giant people known as “Anunnaki” or “Those-Descended-from-the-Sky” came from the planet Nibiru 450,000 years ago. The Nibirans were Homo Sapiens goldminers who landed on Earth to mine the planet’s gold. They stood 7-12 feet tall.

On a clay tablet discovered in the ruins of Nineva’s Royal Library, the inner solar system is portrayed.

Nibiru orbits around Nemesis, Solaris’ binary dark dwarfstar, in Andy Lloyd’s scenario; from Earth’s perspective, this is the farthest Nibiru can get. After that, Nibiru gets closer to Earth. At a 30 degree angle to our orbit (between Jupiter and Mars), it crosses the plane of ours. Alternatively, in Neil Freer’s scenario, Nibiru and its Moons complete a large elliptical orbit into outer space (he does not include Nemesis), then return to the Jupiter-Mars crossing point. The scenarios proposed by Lloyd and Freer seem to be plausible. 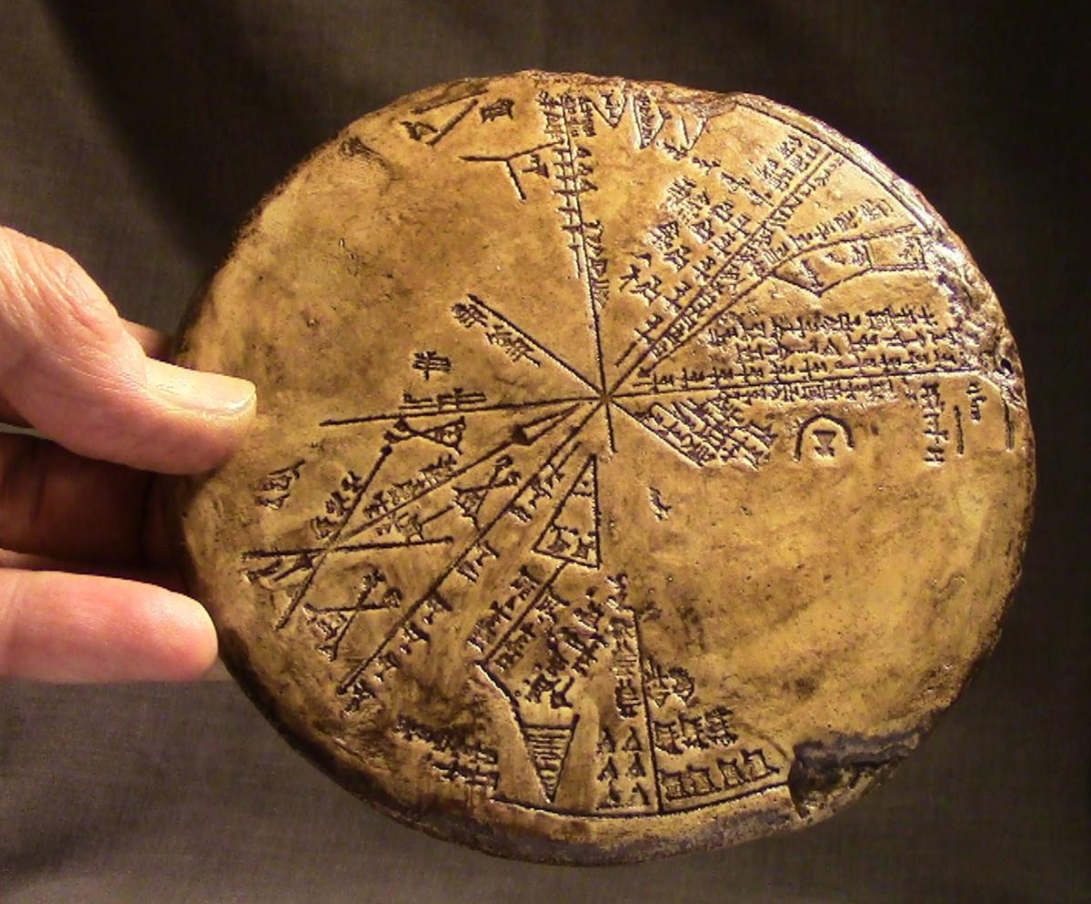 The Sumerians were unable to see Uranus’ and Neptune’s orbits as described on the route charts because they lacked telescopes. Maps determined by the Anunnaki reveal that they had astronomical expertise that the Sumerians lacked. The maps show the entire Earth from space, which would have been impossible for ancient Sumerians to do on their own. These maps add to the growing body of proof that the Aninnaki are aliens.

In Sumerians’ spaceports and rocket takeoff lines on Earth, there are over 800 straight take-off trails atop and next to over 70 wide scraped sketches (geogylphs) of “known and imagined animals and birds.” There are over 150 geometrical drawings in total. 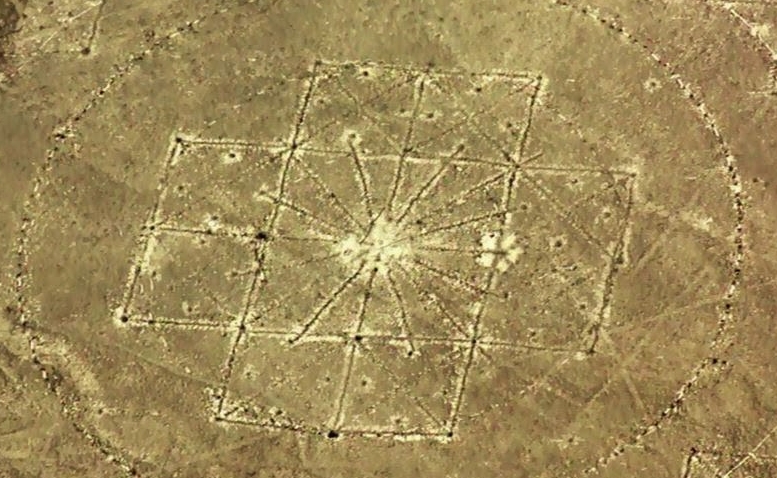 One of the geometrical sketches is the Nazca lines.

The lines are straight and stretchy, with a high concentration of nitrates, which may be a component of Anunnaki rocket fuel. Von Daniken’s team studied the Nazca lines and discovered incredibly intense electromagnetic currents eight feet below the surface. 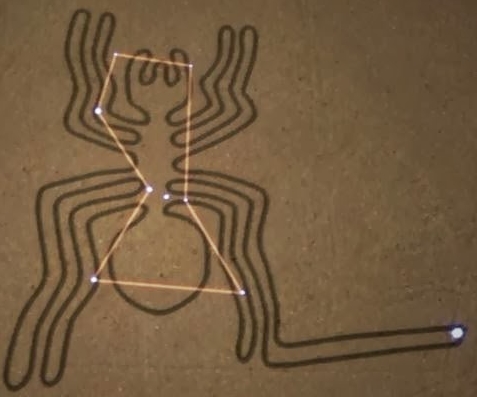 Another diagram depicts the constellation Orion, with the viewer’s right-hand spider leg pointing to the star Sirius.

The architecture of Anunnaki structures may have produced glyphs and mandalas that were signals for visitors from other worlds. 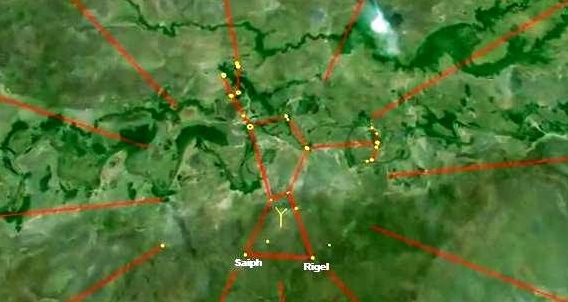 There are also sketches and lines of the constellation Orion in Bolivia. 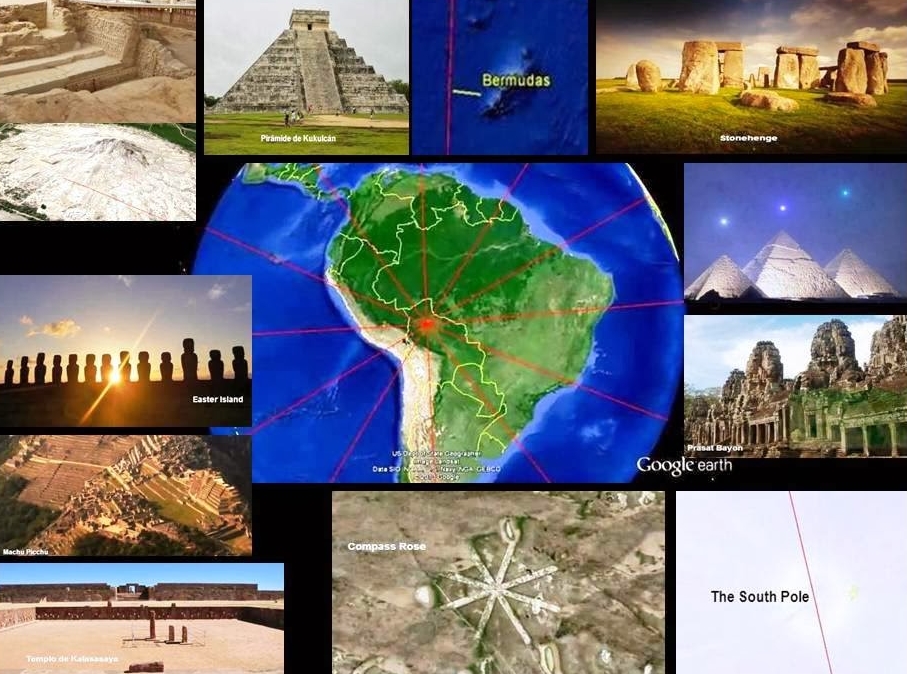