The following ancient ruins were caught on tape as global warming effectively revealed their position after melting the ice on top of them.

These ruins caused quite a lot of controversy at the time as nobody knew what to make of it as no known civilization was ever able to survive the cold of Antarctica, to say the least. 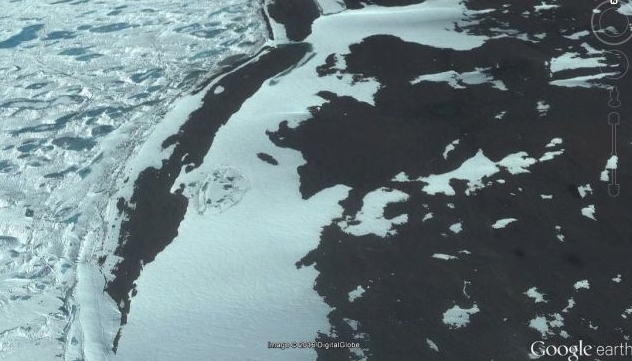 This is why so many experts believe that whatever these ruins are they don’t belong to any civilization we know of as the ruins date back to well over 12,000 years ago. 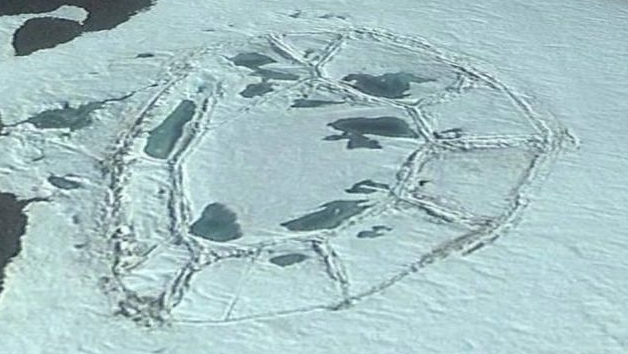 As far as we know both options are viable but the story doesn’t end there. 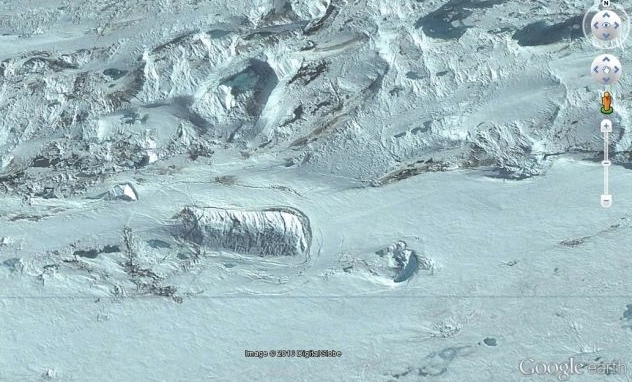 The renowned archaeologist and adventurer Jonathan Gray from the World Educational Research Ltd alongside the California TV crew that followed him around in his quests allegedly disappeared soon after they snook upon the secret ruins to see them for what they are. 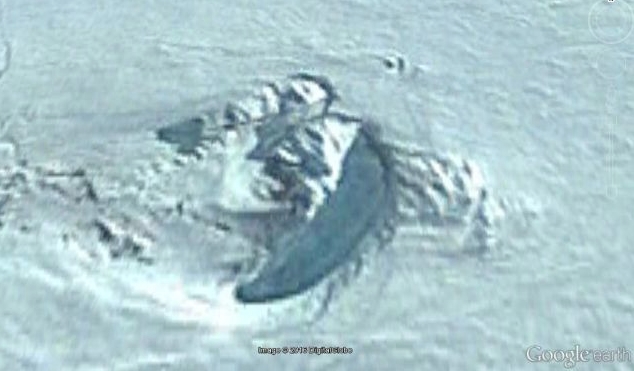 The footage was allegedly found later on by a team of US Navy SEAL officials but to this day it hasn’t been made available to anyone as far as we know.

Next to the ruins experts also uncovered this massive UFO which they believe is somehow connected with these ruins.