These are the oldest pyramids that have ever been encountered on this planet. You might think that that’s quite a presumptuous statement, to say the least, but you’re wrong because these are in fact older than any other pyramid that we’ve ever come across so far.

Yes, they are even older than the pyramids from the Giza complex, in fact, they are said to be at least twice as old as them.

The problem with structures this old though is that the experts cannot actually tell who could have built them, to begin with, because of how old they really are.

They were discovered in the Kola Peninsula and thanks to a series of stone slabs that were discovered inside the team was able to discern the fact that these Russian pyramids date back to around 9,000 – 40,000 years ago.

This was all possible thanks to a new groundbreaking georadar technology known as “The Eye” which accurately depicted how old an artificial structure is based on how long ago the ground level was meddled with. 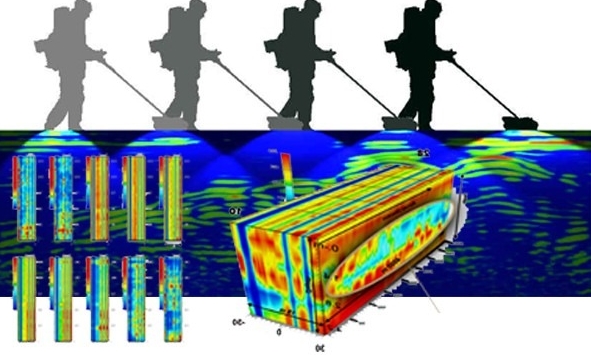 Now, the question is, who could have built these pyramids, and for what reason? They are not tombs which might suggest that they are actually connected with the Giza pyramids after all, as they weren’t meant to be tombs either.

Could they be alien after all? Why would they build pyramids on Earth in ancient times? We need these answers as soon as possible.