These strange massive spheres came down on Earth on Wednesday the 27th at around 18:30 as they essentially demolished everything in their path.

They basically fell from the sky around the world, as they are believed to have covered the whole Azangaro of Luarancahuani at Puro in one fell swoop. 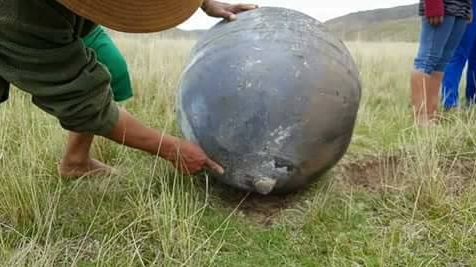 The mystery of these massive metal balls is still unexplained to this day as no one can tell who could have thrown them, to begin with, or for what reason. 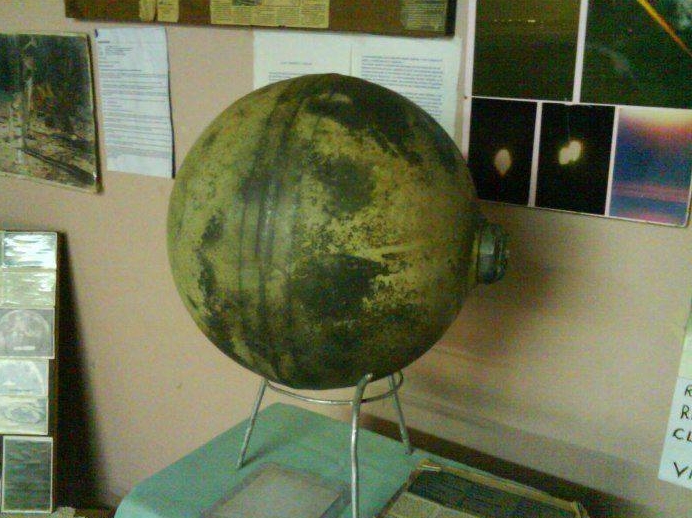 They are each around 40kg and the largest one spotted is said to be over two meters in diameter. Essentially, if one of them were to come down on your pet mammoth you would have to donate it to the nearest prehistoric museum because it wouldn’t stand a single solitary chance.

The interesting thing is that the locals also reported an unusual smell of electrical welding in the air which would imply that the balls themselves came down from such incredible heights that they caught on fire upon reaching our atmosphere. 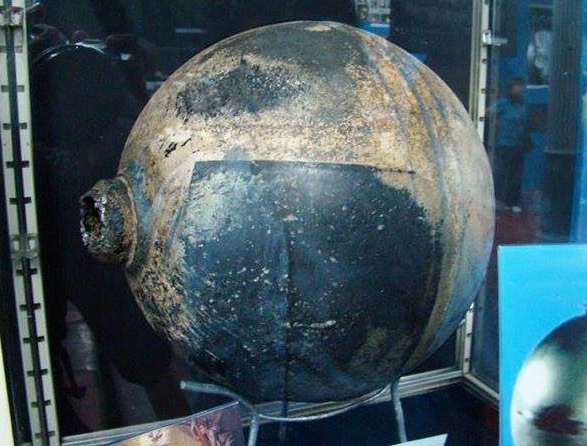 Although many believe that this could be a failed military test, a lot of people believe it could be an alien attack most likely too.

As far as we know, no actual reports were made on the matter as no one can actually tell who or what could have actually thrown these spheres from so high up in the air that they would catch on fire before reaching the ground.