A painting from the 1400s may indicate that aliens coexisted with humans on Earth and may have played a role in the Bible’s story.

The painting in question is Carlo Crivelli’s “The Annunciation with Saint Emidius,” which was completed in 1486. A mysterious entity is seen in the sky shooting a beam at the Virgin Mary, allegedly impregnating her with Jesus Christ.

Although the thin laser-like light was supposed to be emitted by a formation of angels, conspiracy theorists say it is emitted by a UFO and is further evidence of ancient aliens. 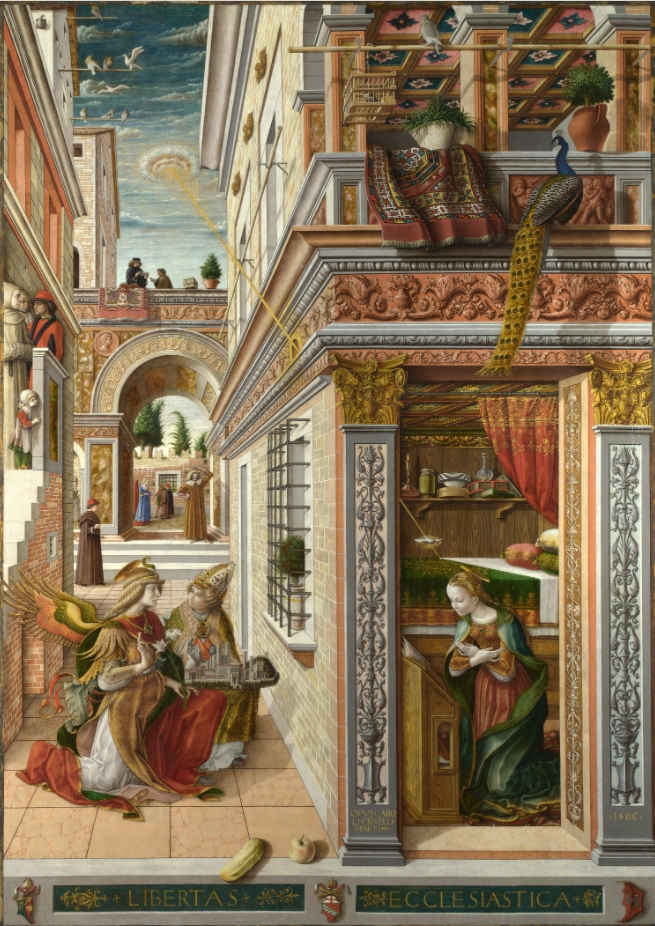 According to conspiracy theories, Jesus was not divine, but rather was sent by a different race from another world.

According to the website Listverse, “their view is that Jesus was not divine at all.” Instead, it was the product of genetic experimentation and the implantation of an infant into the oblivious Immaculate Conception. 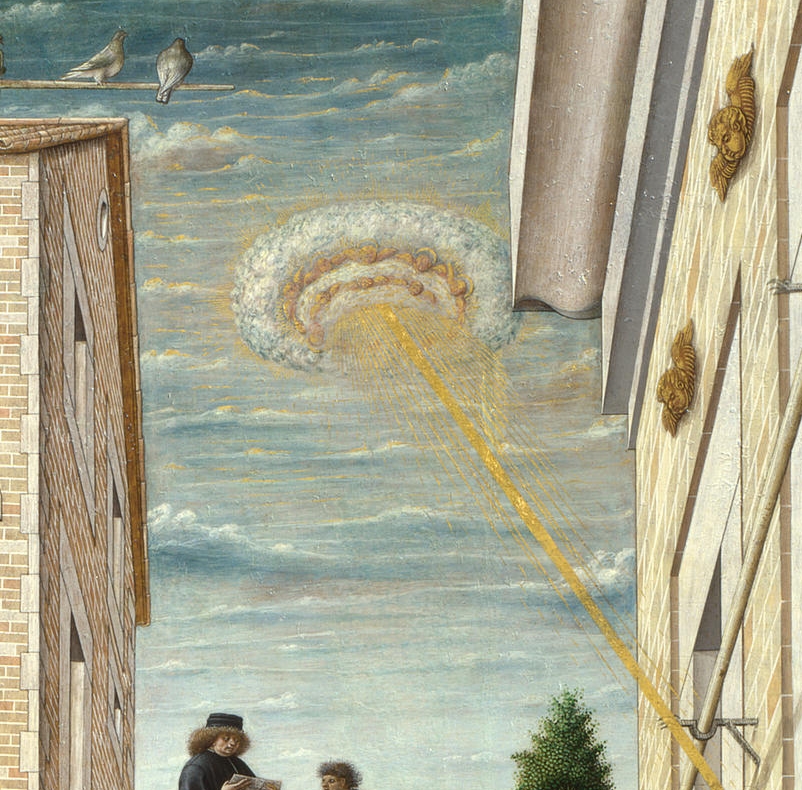 “She was allegedly kidnapped and impregnated by an alien race.

They say that the beam of light that struck Mary when she was inside is consistent with modern-day alien abductions.

“Many people who claim to have been kidnapped say they were inside their homes when they saw a strange light shining from outside the buildings.” 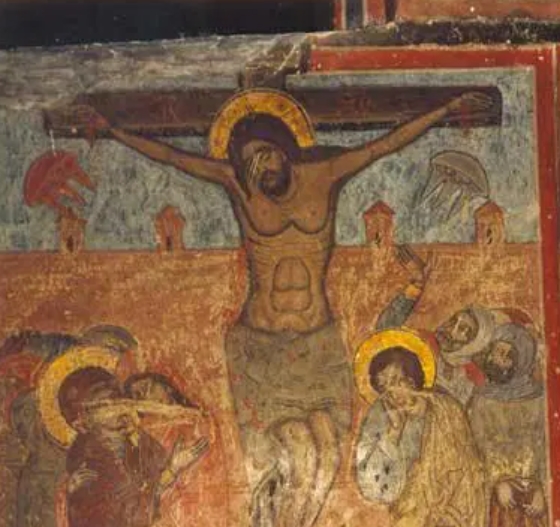 However, computer scientist Jacques Vallee told the Huffington Post that the painting is fictitious, and there is no way the artist would have known what was in the sky at the time of Christ’s alleged creation as it was drawn almost 1500 years later.