This is by far one of the most interesting discoveries we’ve ever come across from the Mayan civilization.

It was originally discovered very close to the ancient ruins of Teotihuacan from Mexico and as far as we know it’s the only one of its kind that we’ve ever found around the globe. 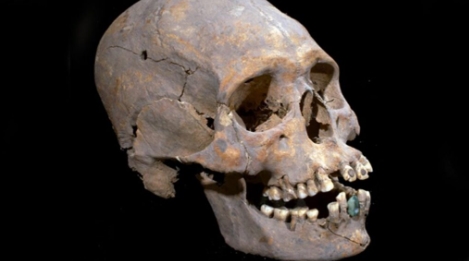 The discovery in itself is that of a rather peculiar skull as you can see from the pictures.

It is elongated, which is already quite a red flag, but if that weren’t enough already it also appears to have a denture made out of several pyrite stones. 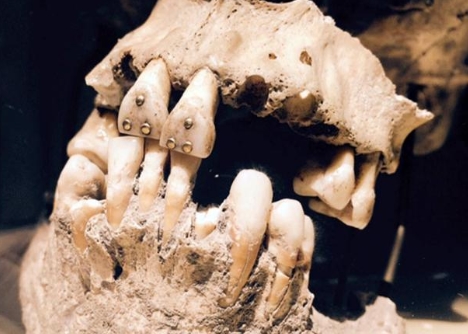 The skull is that of a woman in her late 30s or early 40s according to the experts and if it weren’t obvious enough her skull appears to suggest the fact that she was royalty of some kind around. 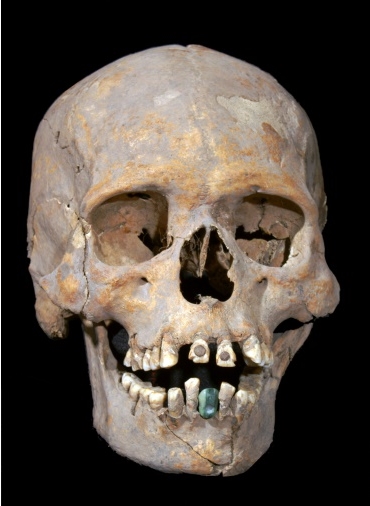 The elongation was caused at birth on purpose, as it was done so a lot in the past. Most theorists believe that this is a result of the people trying to look more like the alien overlords at the time. 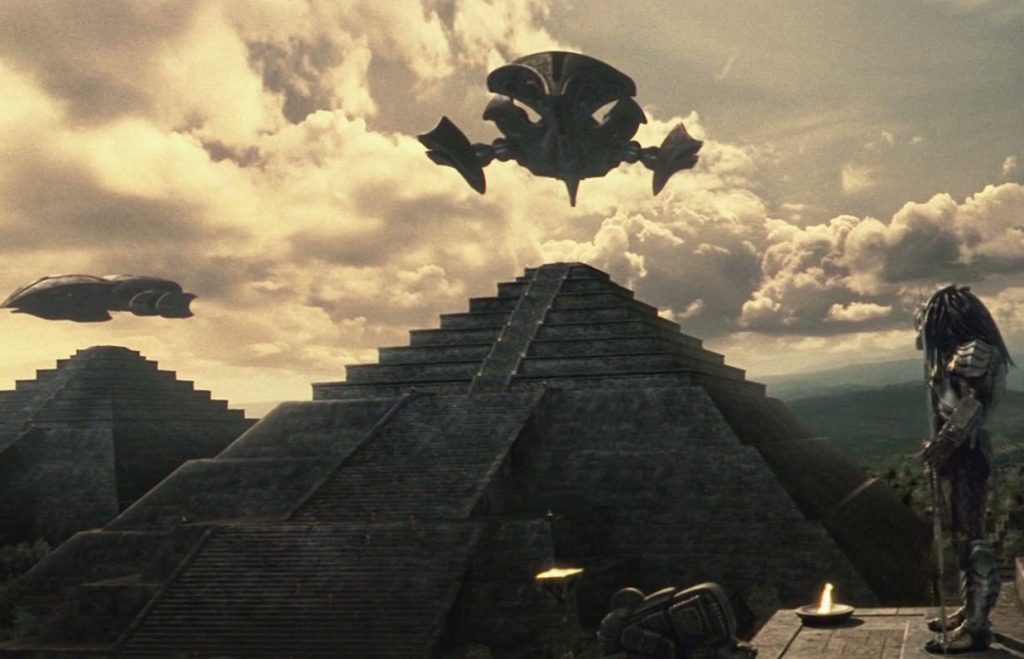 Interestingly enough though that’s not the strangest thing about the skull altogether. That prize goes top the pyrite stones from inside of her teeth.

Besides making her look like quite the gem, experts have also stated that it is proof of how advanced the Mayans really were in ancient times as when operating on her it appears as though the Mayan dentist was able to completely avoid the pulp which saved her a lot of pain, to say the least.