The following discovery was made yet again by another virtual archaeologist as he reported the fact that this discovery in itself completely changes everything, we know of from Antarctica to say the least.

There are even rumors circling around stating the fact that the US. Secretary of State John Kerry was seen around it but he has yet to report anything as of yet regarding this claim. 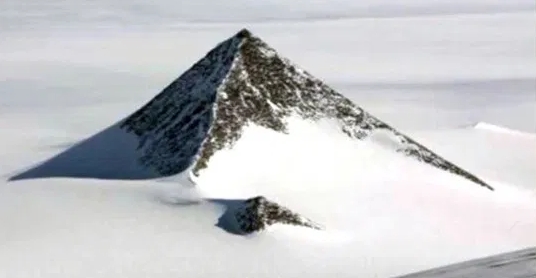 Nigel Watson, the official author of the UFO Investigations Manual reported the fact that the discovery in itself was made by a relatively lesser-known Spanish Investigator known as Vicente Fuentes and that his discovery didn’t get any traction, so he wished to boost up his name by offering him and his site Ufotopia.com another chance.

Many people believe that this is the official pyramid that the Germans went to after the Second World War was lost although most of the people involved in the discovery itself have stated that it is most likely an alien pyramid instead. 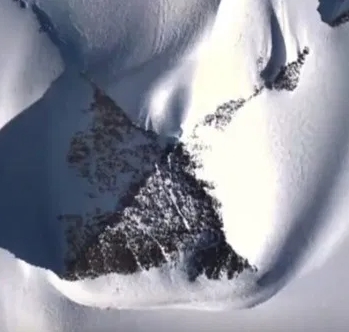 There are some claims that state that inside of it we could essentially discover a path to the Hollow Earth but again, this has yet to be proven or disproven altogether as for the most part it seems as though nothing’s set in stone.

What do you think it could be? The pictures in themselves were captured by Google Earth so they’re not edited in the slightest although they could essentially be misunderstood.