As we all know, the ancient Egyptian civilization was far too advanced for this to be a coincidence. They were almost definitely in contact with aliens during their rule, who helped them by sharing their inventions with them.

We don’t know why or how they built their pyramids in the first place, but some scholars claim they were symbolic of doors to the stars after all. 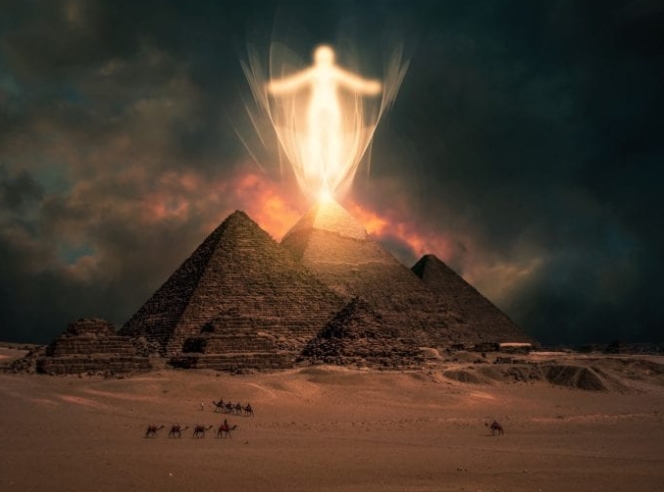 The media focuses on how beautiful the buildings are without ever questioning how they were built in the first place.

These 4,600-year-old bound papyrus scrolls seem to tell half of the story of the Great Pyramid of Giza’s construction, as they identify Merer, the ancient builder who led his 200-man crew. 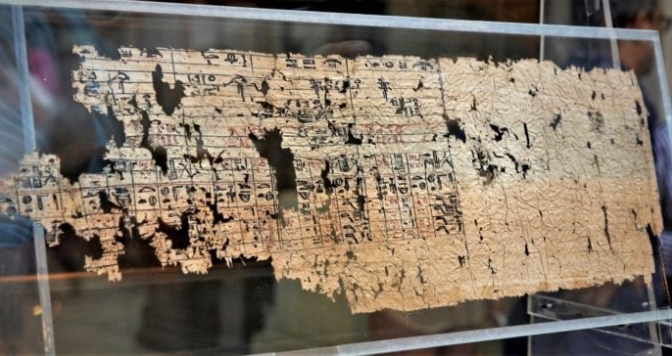 The story describes how he and his team constructed the Great Pyramid of Giza by transporting approximately 2.3 million granite stones from the Gulf of Suez to Giza through the Nile River.

He embarked on as many of these stones as he could and made the 13-17-kilometer journey on a daily basis to accomplish this. 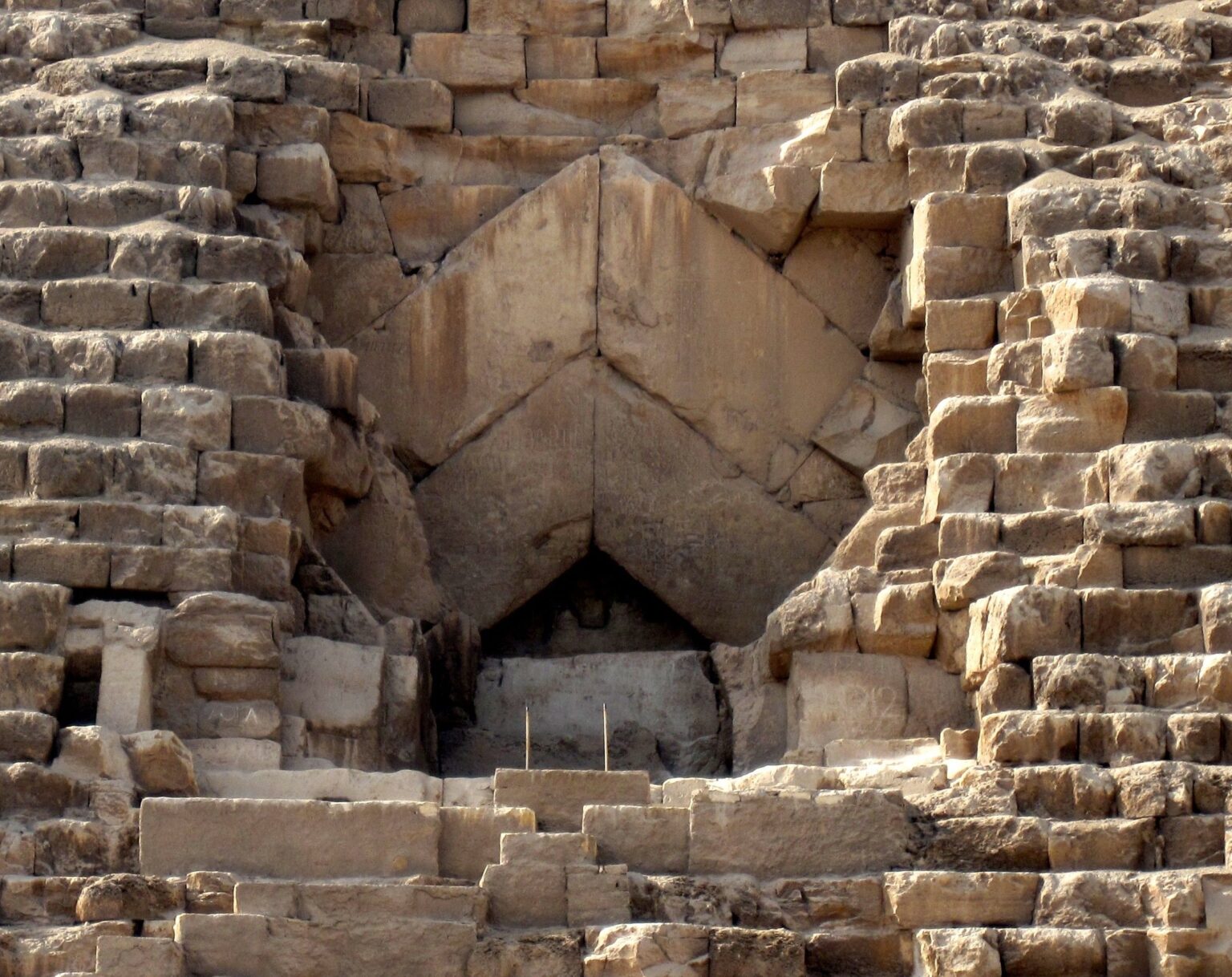 On his way there, he listed his boss, Khufu’s half-brother Ankhhaef, and how they were all working under him to construct his vision of the perfect pyramid for his brother.

We know this is valid, but we’re not sure how they managed to carry 50-ton blocks by hand to the ship in the first place.