More than 4000 years ago, during the Stone Age, the British erected one of the most emblematic monuments of our history: the Stonehenge.

Nowadays, it’s also a mystery how they managed to lift such large and heavy blocks. 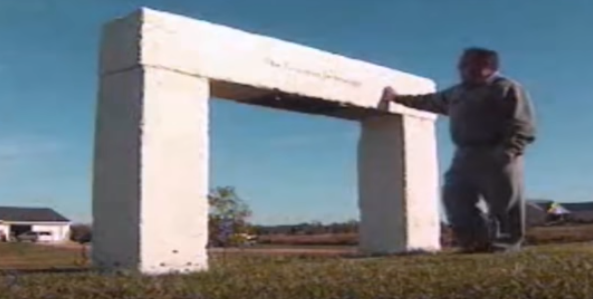 It appears, though, that there is one man who needs to tear down the mystery and the secrets of the creation of this memorial.

Wally Wallington wanted to build his own Stonehenge in his backyard of Flint Michigan to prove that it was possible to build this kind of building by means of manual procedures. 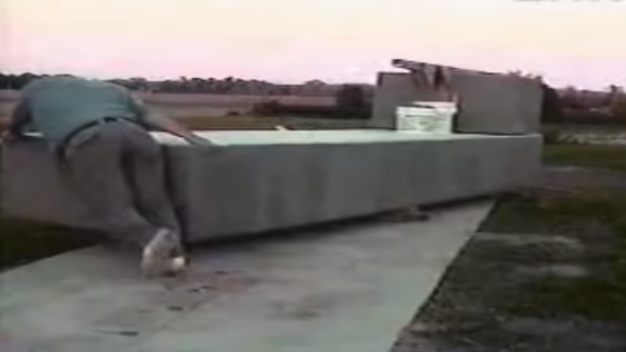 Indeed, it’s very interesting to see how this guy manages to pass all those heavy blocks about without singing any sort of machinery or something.

He believes he’s actually found, according to Wallington, how Stonehenge was built.