The Great Labyrinth of Egypt was first brought up by none other than Strabo and Herodotus themselves as many believe it to be the greatest structure ever mentioned in any ancient texts.

The texts themselves range from stating it as a massive labyrinth filled with the secrets of humanity’s genesis to the secrets of the universe itself.

Depending on which version you’re adhering to you should be looking at over 3,000 rooms that had supposedly been lost for over 2,000 years altogether.

But did you know that someone reported having come across it in 1888?

The British archaeologist Flinders Petrie excavated the site only to come across a massive chipped stone which he believed it to be proof enough of the fact that the Great Labyrinth of Egypt lied here after all.

The team that excavated here did so for around six feet deep but since they didn’t uncover anything, they quickly dropped everything. 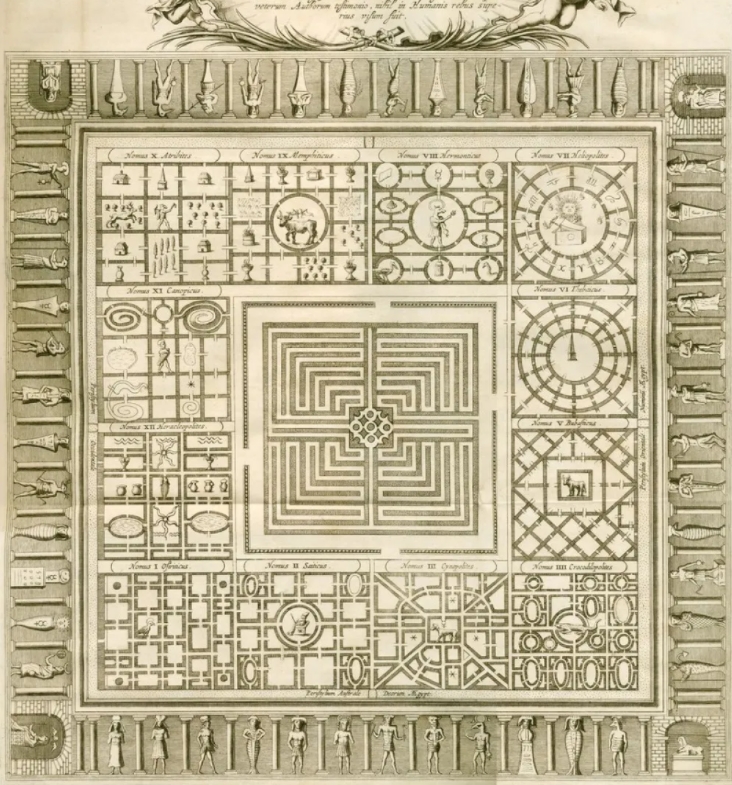 Recently however a team consisting of Egyptian and Belgian experts came in clutch to actually inspect Petrie’s discovery, hoping to prove it to debunk it after all.

To their surprise, after their expedition began, they almost instantly discovered the great artificial stone surface of 304 by 244m.

Now they are sure that if they will continue to excavate, they will eventually get to the Great Labyrinth where it is said that the true genesis of humanity lies.

The slab of stone also dates back to the Ptolemaic period which does fit in with the lore encapsulated by Strabo and Herodotus.