This is by far one of the most popular out of place artifacts that you’ll ever come across.

It was originally discovered in the ancient Sumerian city of Uruk and you can find it yourself at the Pergamon Museum from Germany if you want to see it for yourself. 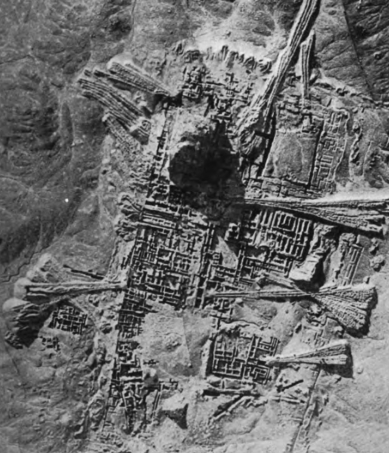 This is quite an extraordinary finding, to say the least as most experts believe that it is an actual depiction of a human or a humanoid alien piloting what appears to be a spaceship.

The ancient city of Uruk is now situated somewhere around modern Iraq and as you can instantly tell this discovery does appear to be a direct reference to the ancient Anunnaki they are said to have worshipped since ancient times. 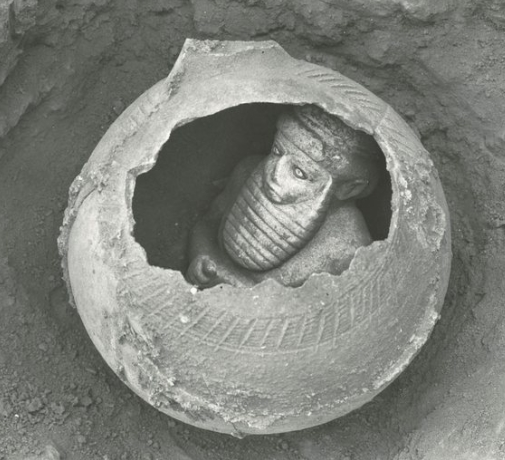 The ancient city of Uruk had its peak at the third millennium BC which is also when most believe this statue was built.

As you can see, the structure in itself depicts a man inside of a round ball-like object.

This sphere is believed to be a vimana, or more specifically a UFO that was commonly used by the ancient gods or aliens known as the Anunnaki. 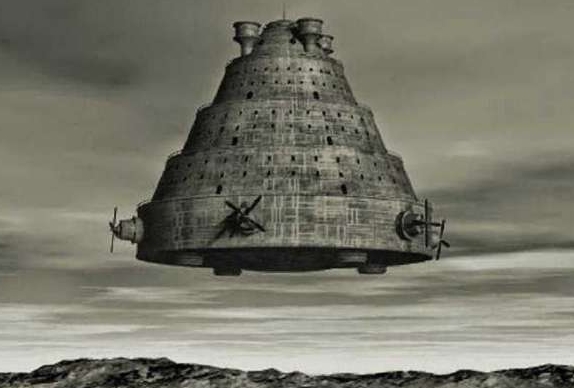 It also appears to be wearing a spacesuit that is strange in itself, but the fact that it was discovered in a Sumerian city definitely showcases the fact that it must be a depiction of the Ancient Astronauts they mentioned multiple times throughout history.