This strange new discovery came to us from Egypt of all places as experts have now encountered yet another alien mummy.

As you can tell from the pictures, this mummy is quite strange, to say the least, and as far as we can tell the remnants from inside are not human either. 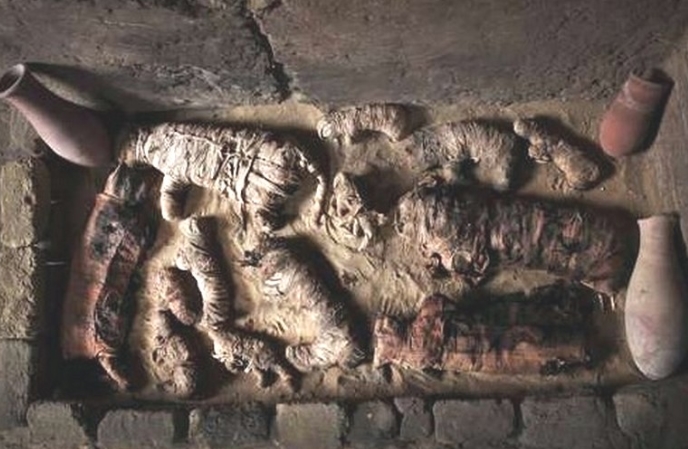 The tomb appeared to be quite old, to say the least, as old as 2,500 years old to be precise, and although that’s about standard for most ancient tombs from Egypt what really struck the experts as strange is the fact that from all of the mummies discovered here one was especially unique, to say the least. 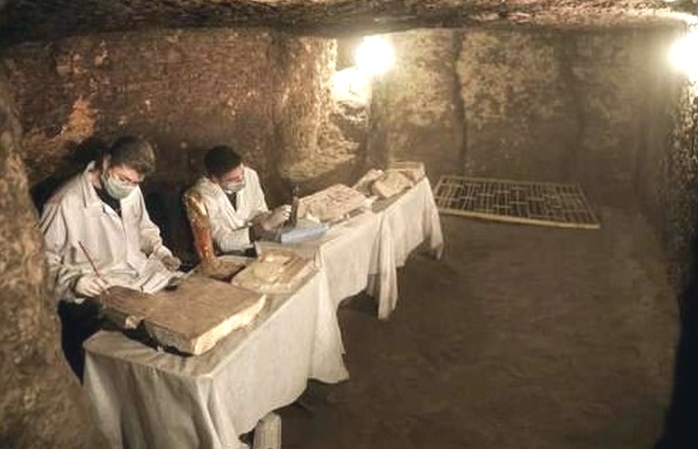 Most experts refer to this one as the alien humanoid mummy, and as you can instantly tell from looking at the following pictures, it instantly caught the attention of the explorers as they had never seen anything like it before.

They took samples of it and decided to send them to the nearest lab. 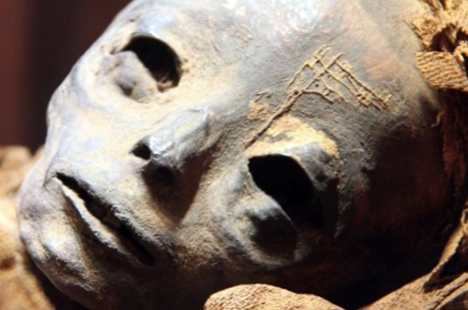 Although they are hopeful that they’ll uncover the truth behind the alien mummy for the most part it appears as though we will not be getting any results anytime soon as experts believe that this will be swept under the rug in no time so as to make sure that the world doesn’t know the truth after all.

We have our fingers crossed but for the most part, we highly doubt that we will actually get the results back anytime soon.