The residents of Dubai saw an unusual sight in the sky late at night. Objects the size of planets hovered above the heads of witnesses.

Several eyewitness videos have been posted on the internet, sparking heated debate among ufologists and other researchers. According to renowned ufologist Scott Waring, for every UFO video, there are approximately 500 eyewitnesses who failed to catch the anomaly for different reasons. 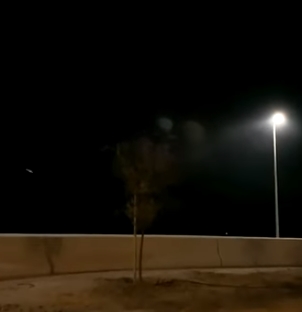 Two or more video recordings were made in this situation. Thousands of people could see odd objects as a result of this.

Various variants have been proposed by netizens. Some speculated that the “long-awaited” planet Nibiru, along with its satellite, was approaching Earth. Others claim that members of alien cultures have finally agreed to contact mankind, which is why they are attracting the attention of Earthlings in such an unusual manner. 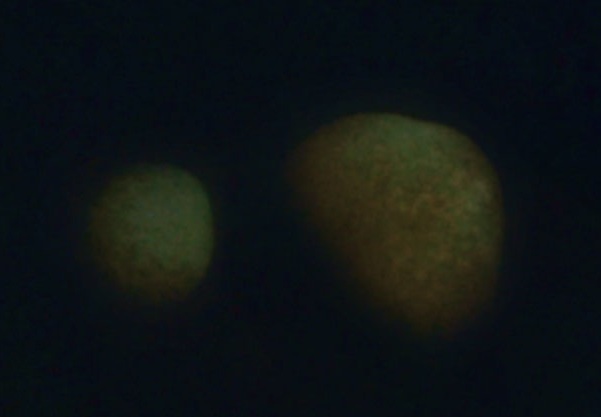 Some researchers have proposed that this is a kind of “cosmic mirage” like a desert one. The Earth’s atmosphere distorted, creating a kind of lens that brought the celestial bodies closer to us visually. The only thing left is to figure out what these things are.

This phenomenon has elicited no responses from scientists as of yet.