In case you didn’t know already, the Eye of the Sahara has been popularly referred to as one of the greatest mysteries on Earth.

Despite the fact that it is quite obviously one of the most iconic structures on the planet we still to this day do not know for a fact what could have created it in the first place. 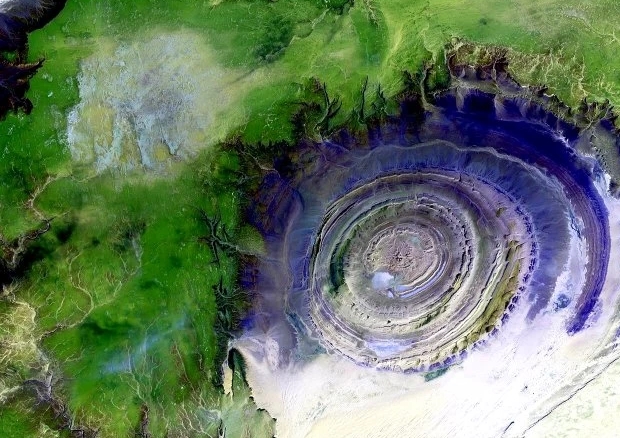 The Richat Structure, as it is also commonly referred to, is a dome-like structure that appears to stretch out for over 25 miles.

For the most part, experts believed that this was created in ancient times as a massive meteorite hit the ground here causing the circular shape to emerge as the impact carried on for 25 miles.

But this was pretty much abandoned as soon as the experts uncovered that no “space rocks” were discovered around the area. Instead, the rocks here appeared to be sedimentary rocks that eroded over time. 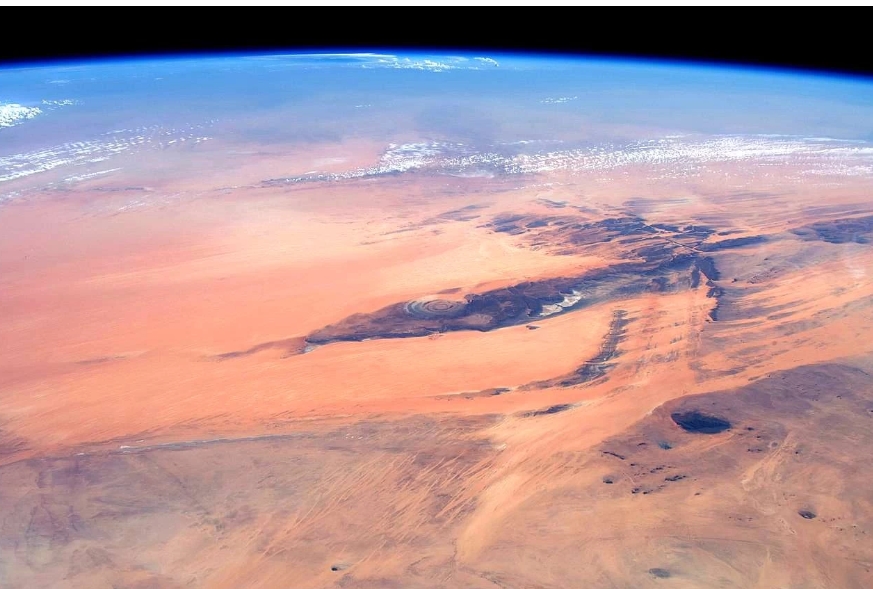 If that weren’t strange enough, experts also believe that this could have been the result of the massive event that happened 100 million years ago as the supercontinent Pangea broke into Africa and South America.

But a new theory has begun emerging not too long ago too. Many experts believe that the Sahara Desert might actually be where the ancient Lost City of Atlantis lies after all.

This discovery in itself is quite strange but it is proven by the fact that Plato described the round shape of the Eye of the Sahara when talking about where the city is buried.