A strange anomaly has been reported near the Sun, and has apparently become more and more frequent in recent months.

The anomaly may be due to camera errors, or to plasma ejections, or perhaps some kind of physical object. It’s not hard to believe that since we’ve managed to record many of those objects in videos recorded by the sun’s monitors. 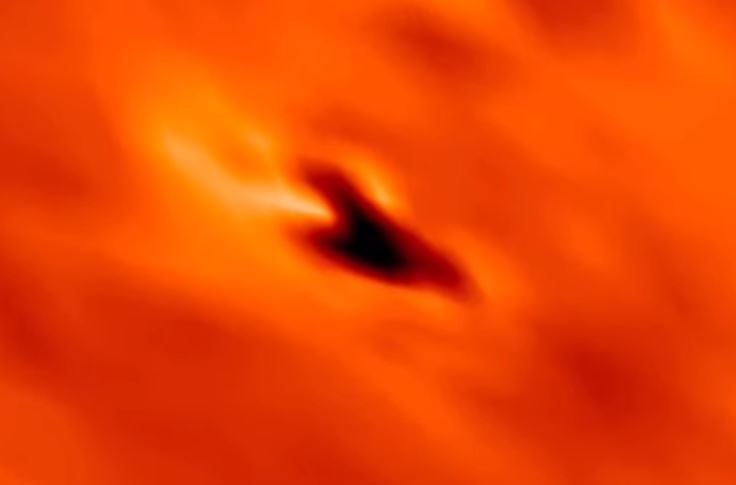 This anomaly, however, is strikingly similar to a spaceship. In addition, it’s been there for a few months. Scott Waring shared the anomaly on his official website. Waring noticed and followed this anomaly a few weeks ago. According to its dark color, Waring suggests that the object must be much colder than the Sun’s surface.

But who could have achieved this? Maybe some sort of extraterrestrial technology? For alien species whose technology is millions of years ahead of us, such materials would be immune to heat.

The object is almost as big as our moon, so it turns out to be a ship, and then it’s very big. Take a look at the following video for more information, and please don’t forget to share your views with us.