Others also concluded that aliens have already arrived on our planet after a recent UFO sighting in Bangkok.

Scott C Waring, a self-proclaimed alien hunter based in Taiwan, recently posted an unusual UFO video. In a video taken on March 11 from Bangkok, Thailand, a black UFO can be seen shooting past a helicopter. The UFO seemed to be black in color and moving quickly over the horizon. 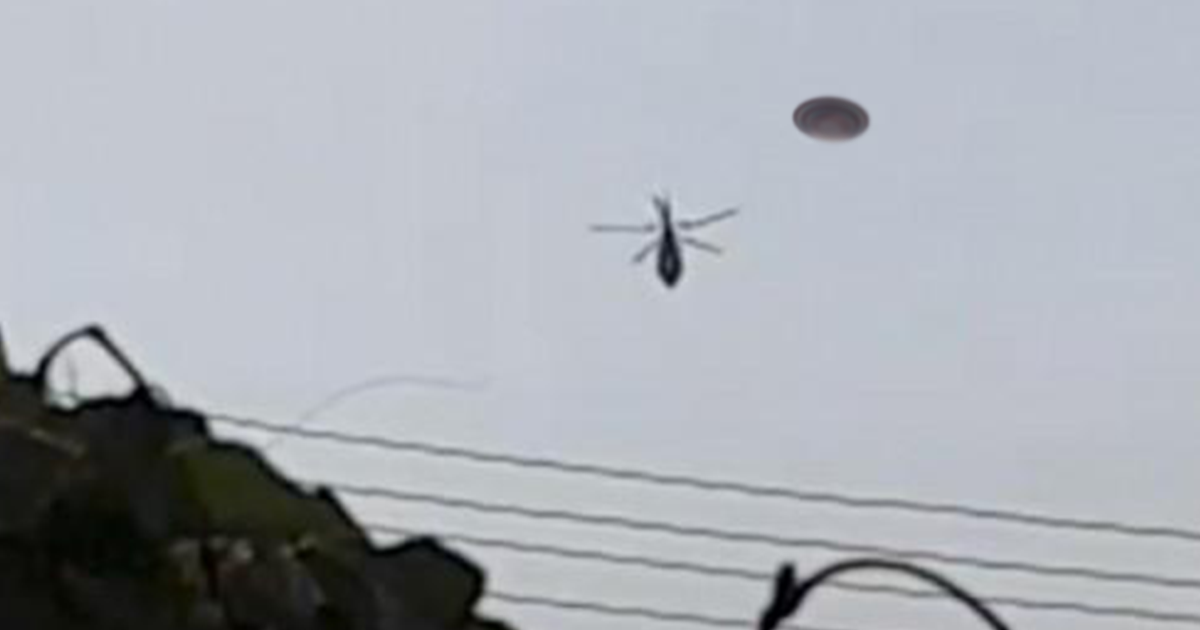 Scott Waring claims that this world is home to extraterrestrials.

In a recent blog post, Waring hypothesized that such sightings suggest alien activity on Earth. According to Waring, UFO encounters near human-built flying craft could mean that aliens are keeping an eye on human development.

“The perfect sight of a helicopter flying over the neighborhood was captured by this eyewitness. A tiny black UFO sees the helicopter and shoots next to it, curving sharply and then shooting backwards, before the helicopter pilots notice it. This is how alien drones are known to behave.”

“They’ve been programmed to find, investigate, and store some knowledge about flying technologies. Flying technology appeals to aliens because it allows them to foresee when humans will be able to travel long distances in space “Scott Waring addressed it on his blog.

A quick UFO was filmed during a test trip.

Following the screening of the film, many internet users assumed that aliens had already landed on the planet. According to these alien hunters, governments and NASA are completely aware of extraterrestrial activity but withhold information to avoid mass hysteria.

An American Airlines pilot reported a UFO sighting on his flight from Cincinnati to Phoenix earlier this month. Representatives from American Airlines confirmed the sighting and requested that media outlets contact the FBI for more details.

See the video below in slow motion to see the incredibly fast UFO.