UFO Today has reported on quite a lot of UFO encounters, to say the least. Over the years they proved themselves to be quite a reliable source for all UFO encounters as they give any encounter the chance to be seen by the masses unlike most “official” websites out there.

Recently however they came out with another video which according to them was filmed by none other than an astronaut from the International Space Station. 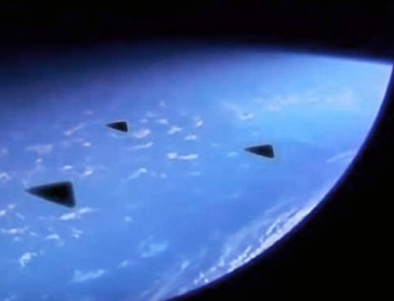 This is because the overall speed of the UFOs is so much that the camera barely even picks it up in the first place.

We can’t say for sure whether the video is real or if it was even taken from the International Space Station altogether. It does look reliable for the most part but still, it is okay to have doubts.

For now, though we’ll leave you with the video. You can see it for yourself and make up your own opinion. Until then we will continue to provide you with every update we can regarding this sighting.