In case you haven’t heard of the theory yet, a lot of experts believe that UFOs are actually not piloted by aliens after all but that they are piloted by our own parallel selves from a different dimension altogether.

Michael Masters even stated that there is proof of the fact that these are our descendants coming back to effectively spy on us and that their spaceships could easily travel through time. 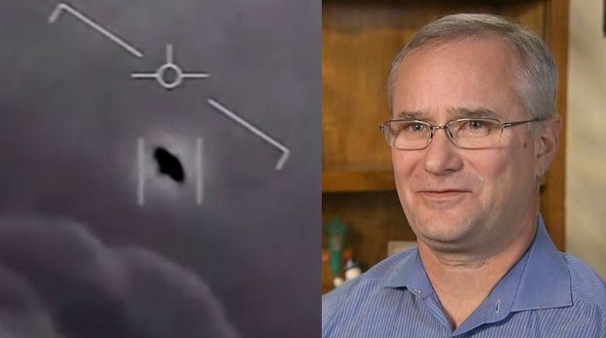 Jack Sarfatti, one of the top physicists out there also reported a tic tac shaped UFO that the US Navy spotted having used some sort of a time-traveling technology to teleport away.

But they’re not alone either as for example the scientist Jacques Valee also supported this idea on multiple occasions. 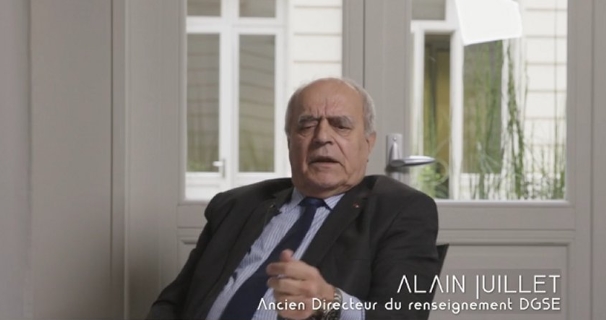 The former director at the General Directorate of External Security of the Fraternity Alain Juillet himself also declared that UFOs are most likely parallel universe versions of ourselves as opposed to them being just aliens altogether. 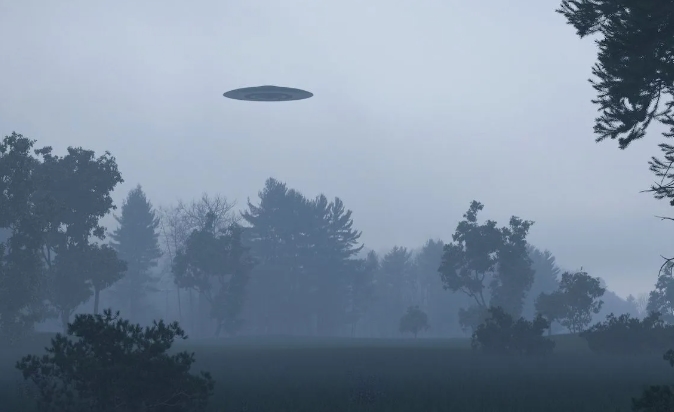 He discussed the fact that these spaceships appear to use technology that downright ignores the gravitational laws that we are accustomed to, which could imply that in their world the laws of physics are different altogether. 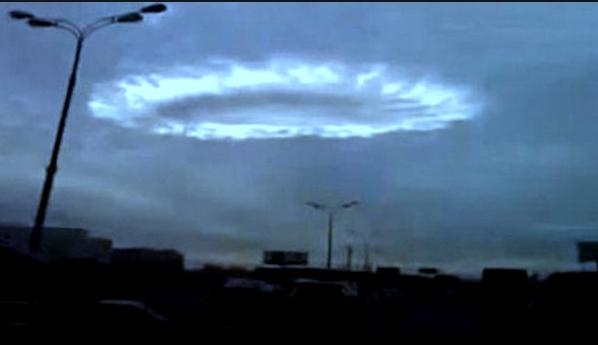 In their world, they most likely even have white holes instead of black holes and for the most part, they are said to come to our world to change the future.

We don’t know why they’re doing it but we do know that it is happening.