According to computer models of the planet’s ancient environment, Venus may have had a shallow liquid-water ocean and habitable surface temperatures for up to 2 billion years of its early history, according to scientists at NASA’s Goddard Institute for Space Studies (GISS) in New York.

The results, which were published in the journal Geophysical Research Letters this week, were obtained using a model similar to those used to forecast future climate change on Earth. Today’s Venus is a hellish place. It has a carbon dioxide atmosphere that is 90 times thicker than Earth’s. 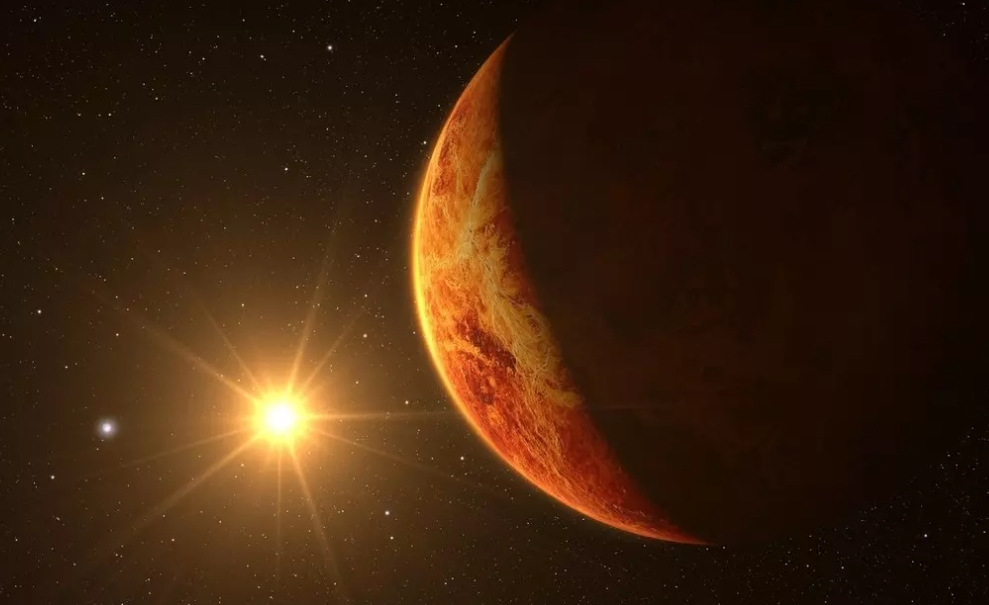 Water vapor is nearly non-existent. At its surface, temperatures exceed 864 degrees Fahrenheit (462 degrees Celsius). “Many of the instruments we use to model climate change on Earth can be adapted to study climates on other planets, both past and present,” said Michael Way, the paper’s lead author and a researcher at GISS. “These findings suggest that ancient Venus was a very different location than it is today.”

Scientists have long hypothesized that Venus was made from ingredients similar to those found on Earth, but evolved in a different way. NASA’s Pioneer mission to Venus in the 1980s first proposed that Venus might have once had an ocean. Venus, on the other hand, is far closer to the sun than Earth and therefore receives much more sunlight.

As a result, the planet’s early ocean evaporated, ultraviolet radiation ripped apart water-vapor molecules, and hydrogen fled into space. Carbon dioxide accumulated in the atmosphere as a result of the lack of water on the earth, causing a so-called “runaway greenhouse effect” that resulted in the current situation.

Previous research has found that the rate at which a planet turns on its axis influences whether or not it has a habitable atmosphere. On Venus, one day is equal to 117 Earth days. Until recently, it was thought that the planet’s slow rotation rate demanded a thick atmosphere similar to that of modern Venus. 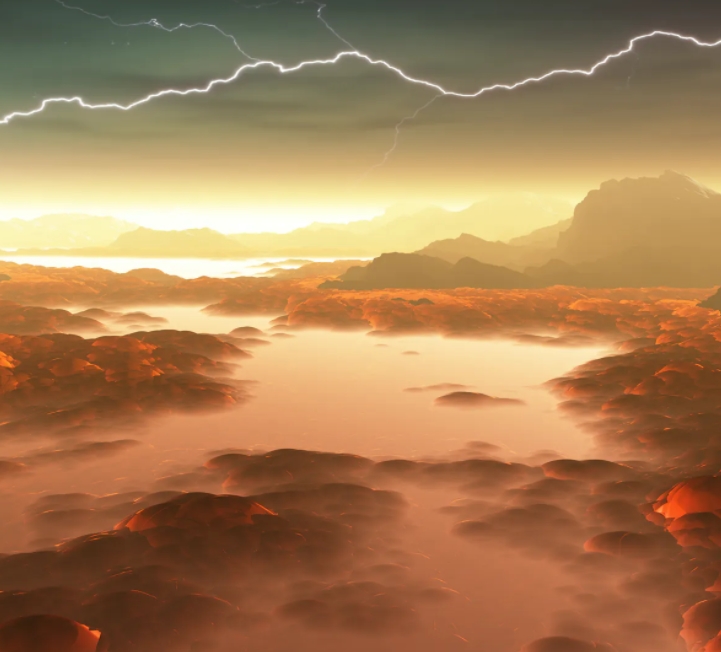 “Venus’ sluggish spin exposes its dayside to the sun for almost two months at a time in the GISS model’s simulation,” said co-author and fellow GISS scientist Anthony Del Genio. “This warms the surface, causing rain to fall, forming a dense layer of clouds that serves like an umbrella, shielding the surface from much of the solar heating. As a result, mean air temperatures are a few degrees colder than they are now on Earth.”

The study was conducted as part of NASA’s Planetary Science Astrobiology program’s Nexus for Exoplanet System Science (NExSS) program, which aims to speed up the quest for life on planets orbiting other stars, or exoplanets, by integrating observations from astrophysics, planetary science, heliophysics, and Earth science.

Future NASA missions, such as the Transiting Exoplanet Survey Satellite and the James Webb Space Telescope, will use these observations to search for potentially habitable planets and describe their atmospheres.