India, the land of a gloriously rich tradition, was once the most active center of aliens and extraterrestrial beings.

Many historians and archeologists in India claim that prehistoric cavemen painted pictures of aliens and UFOs in rocks near Charama, Chhattisgarh. Have aliens ever visited India? 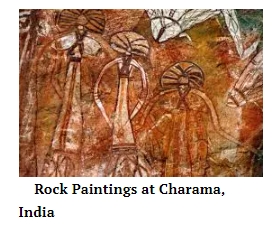 These rock paintings found in Charama depict alien-like characters dressed in suits resembling futuristic space suits. Flying saucers with fan-like antennas and three legs are also depicted in the sketches. It should be remembered that these sketches were obviously created before 10,000 years ago, when space travel was only a distant dream for humans. 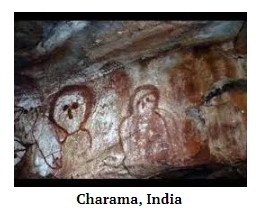 Top archaeologists who explored the site discovered that the paintings were produced in natural colors and have barely faded through the passing of time. The alien-like figures are seen holding arms in some of the images. 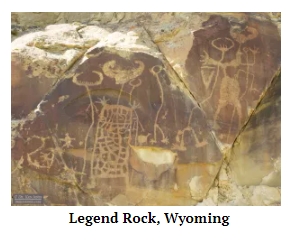 Surprisingly, people in nearby Charama villages have a tradition of worshipping small ‘Rohela’ people who used to land from the sky in round-shaped flying saucers. 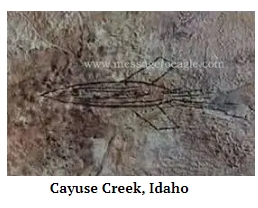 Archeologists in India suspect that people in prehistoric times may have seen aliens in real life or in their imaginations, prompting them to draw such figures on rocks.