As far as strange discoveries go this is by far one of the prettiest ones we’ve actually ever had the opportunity to report on.

As you can tell from the picture below, what appears to be a rather strange circular structure was spotted somewhere in Utah on a lakeside. 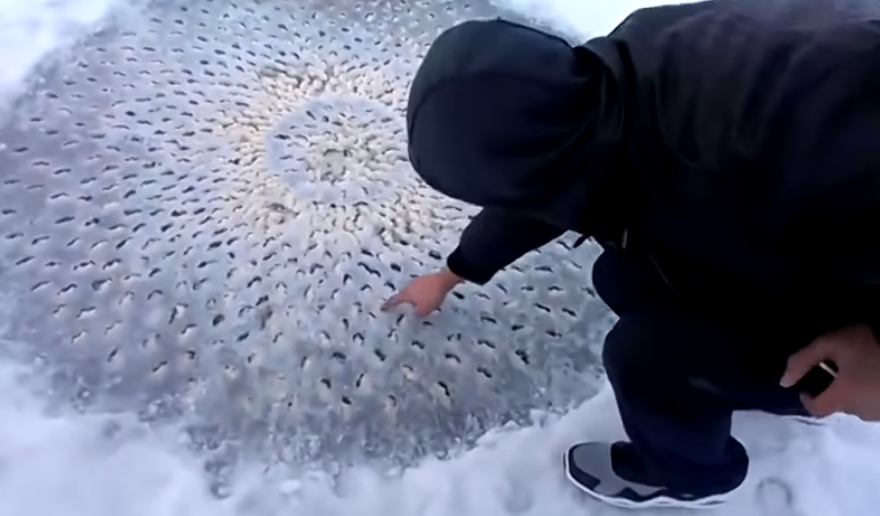 It is unclear whether this is all just a natural formation, a marketing ploy, a sign of alien life, or whatnot but what we do know however is that this is one pretty discovery, to say the least.

What we need to mention right off the bat is that we don’t really know where the discovery was made per se, although we do know that it was spotted somewhere in Utah and recorded before being uploaded all over the internet. 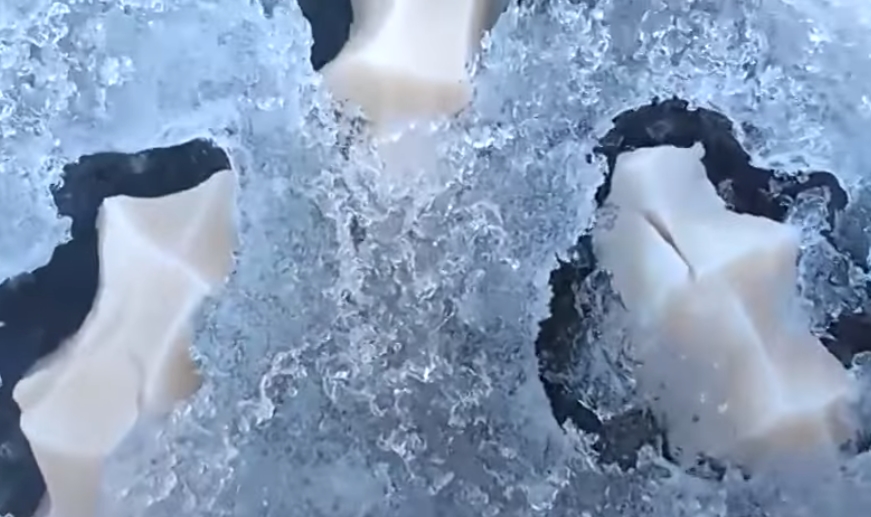 The original uploader wondered what this strange circle could be and to his surprise, the internet was just as weirded out by its existence as he was.

It is very unclear whether there is something underneath the lake that caused the strange circular shape to appear on top or if something above the lake actually caused the circle to appear.

Some have stated that this could have actually been caused by the powering up of a UFO. The strange ice crystals that you can see in it however have led people to think that this could all be a part of a marketing campaign trying to get people to visit Utah and find the discovery for themselves.