In case you didn’t know already, for the longest time Antarctica has been considered the most mysterious land on Earth. As far as we know, it is the fifth-largest continent around but also the least explored because of how treacherous the conditions really are over here.

Historians will tell you that it was first discovered back in 1513 by the Ottomans, but did you know it is believed to have been discovered way earlier than that?

The Piri Reis map was actually discovered by Christopher Columbus only to showcase the fact that the continent might very well date back to 12 million years ago or so.

Experts believe that the map was originally made sometime around 355-323 BC as it also does mention Alexander the Great’s reign which happened around that time period. 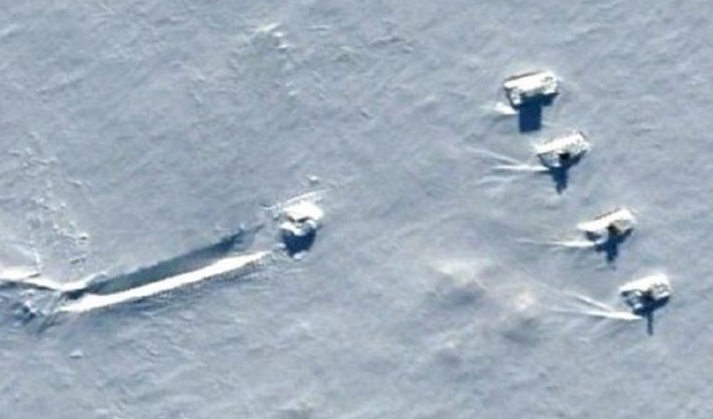 What’s even more interesting about it is the fact that it is described as a green luscious land similar to Africa.

Dr. John Weiphaupt has described this as one of the richest lands of all time, as 12 million years ago it could easily house hundreds of thousands of species of fauna and vegetation all around. 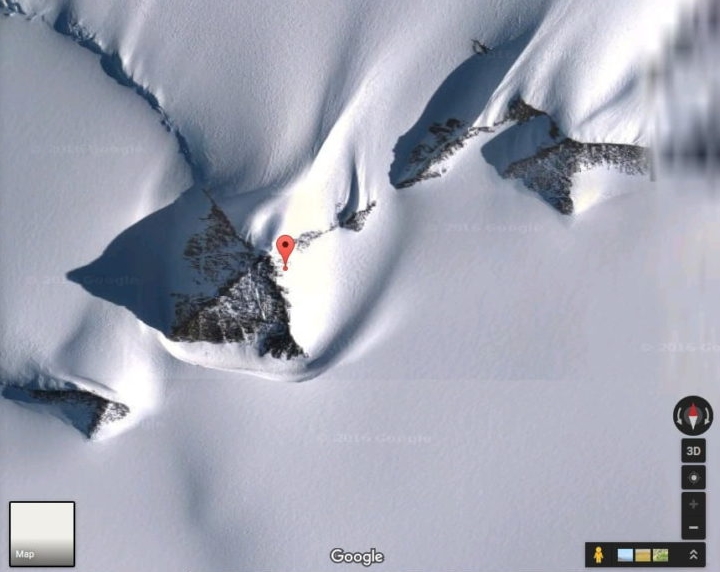 A series of pyramids that were uncovered around here also showcase the fact that Antarctica was at one point inhabited by an advanced civilization.

Many believe that this is where the current day WWII surviving Germans are hiding but that’s a theory for another day.