This enigmatic ancient artifact was found in the tomb of Sabu, an Egyptian pharaoh around 3100-3000 BC. Sabu’s father ruled the first dynasty of Ancient Egypt. In addition to the disk, there were stone knives, bows, some copper artifacts, and some schist items.

The Sabu Disk is 61 cm by 10 cm. It is produced from unique substance called metasiltstone. It will be impossible to bend this substance and with the technologies we have today.

Researchers are curious if it was chosen. It is unclear how it was made 5000 years ago because the citizens did not have the ability to handle it and it is a mystery why the Egyptians made it.

The Sabu disc is considered to be a weapon used by the megalithic people. 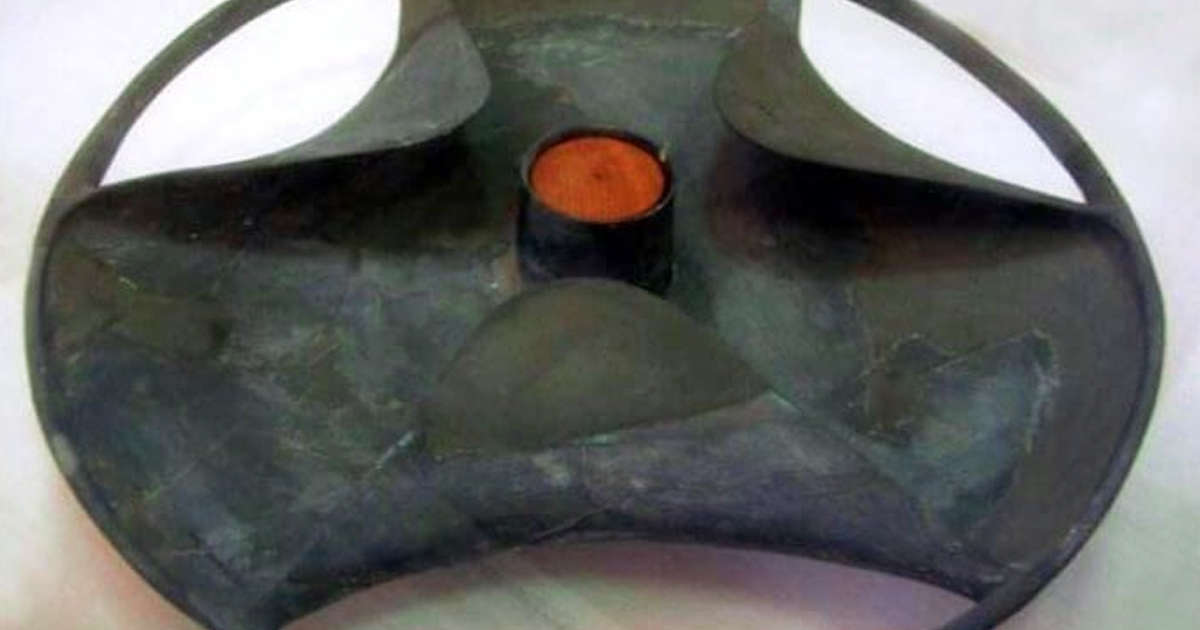 How does it function?

Megalithic energy relies on volume resonators that have very little energy loss. The ancient engineers interpreted volume as a particular material with specific physicochemical properties. The resonator measurements and shape were in accordance with the acoustic wave.

This is a really easy receiving instrument. For eg, putting a cell phone within a large speaker would intensify the tone.

The image illustrates how energy from an elastic wave shapes a certain shape on a sheet of metal. The type depends on the frequency of the acoustic wave.

Sabu has three parts. That is the explanation why the energy modules of the wave are distributed from the lobes. The water itself, due to its special physicochemical properties, is able to absorb water from space, causing more energy to be produced.

The Sabu bowl pulses wave energy that allows the Si-O bonds in silicon to vibrate. It demonstrates how naturally occurring processes can make megalithic energy. Water is used in it.