John Lear, a former CIA pilot, has released a new statement claiming that the Moon is indeed habitable, and that it is actually populated by more than 250 million aliens. These aliens include Grey aliens, Reptilians, and others, all of whom are watching our every move.

He stated how astronomers have already begun spotting holograph projections on the Moon’s surface, implying that this is just a ruse and that the Moon is actually habitable. 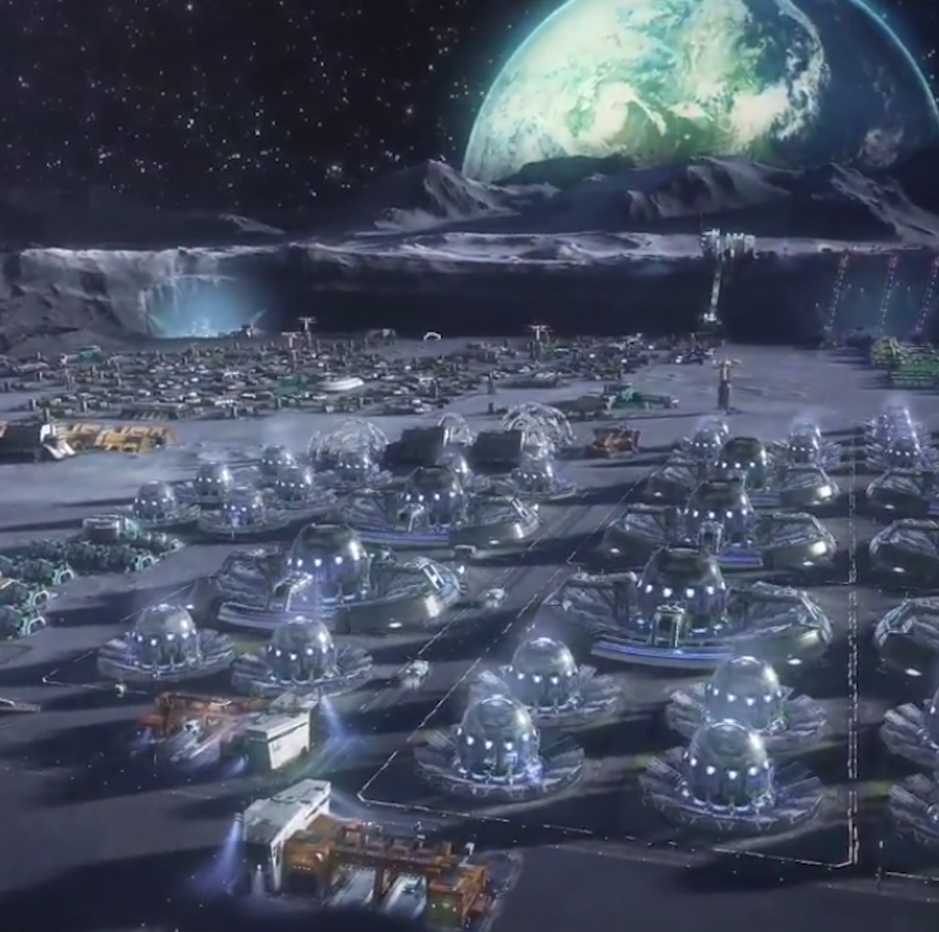 He shows everybody images of the Moon, and he makes sure to provide comments that justify each and every one of them. His photograph of the Moon’s observatory is by far the most intriguing, as it dates from 1947 and clearly depicts an alien structure on the Moon.

He explained how the Moon was formed within Jupiter about 40 million years ago and how it became trapped in Earth’s orbit shortly after. 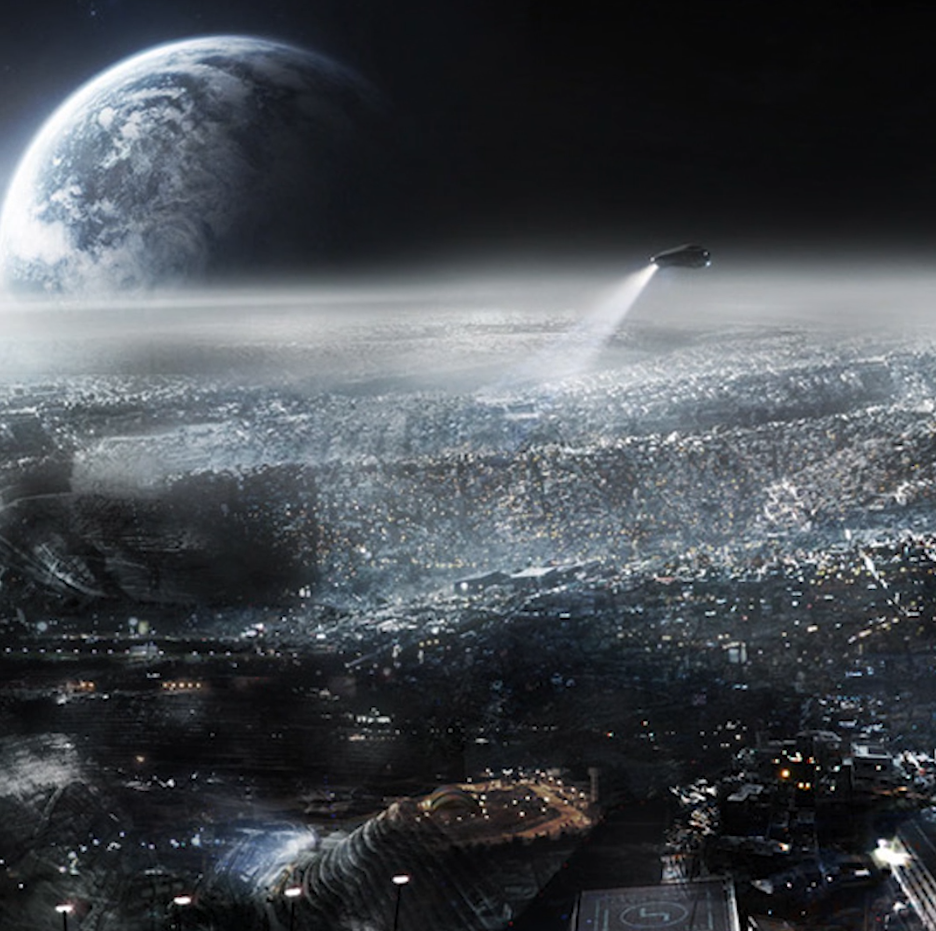 The Moon’s inhabitants rapidly warmed up, and the Moon is now a vast laboratory in which they are performing tests on us.

If that wasn’t enough, he went on to say that we are not here by our own free will, but rather that we are slaves on this earth, doomed to never leave its confines.