What is the purpose of the presence of extraterrestrials? It’s the most frequently asked question I get during media interviews, UFO conferences, and from regular people who know I write about the topic.

The solution is difficult to find because Earth humans have no idea what extraterrestrials are interested in. We all have different motives in our own culture, whether it’s fame, fortune, family life, or other factors. In terms of our wants, interests, and pursuits, we are not all the same. 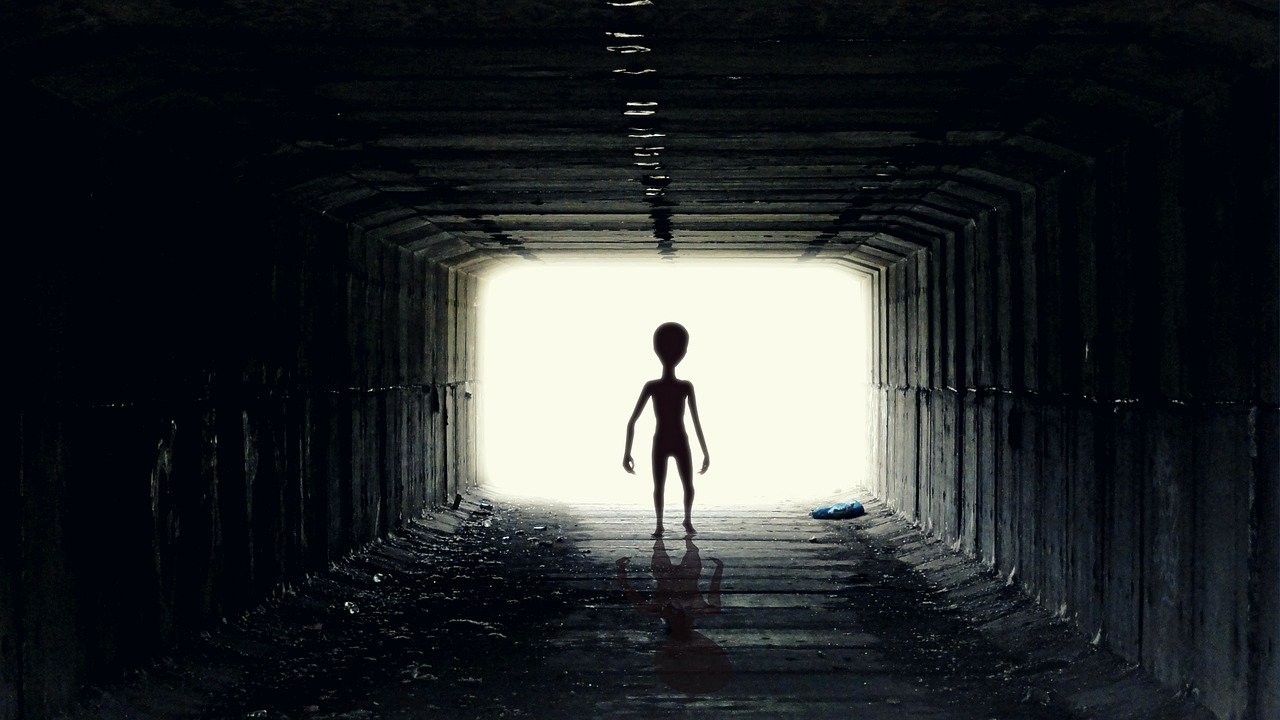 Our preferences and perspectives are heavily influenced by cultural factors. I’ve met people who say they’ve never watched Star Trek or Star Wars. Others I know have never read the Harry Potter books or seen the film adaptations. This few differences alone describe a significant difference in Western cultural perspectives.

So, when it comes to extraterrestrials, far too many people attempt to understand them through the lens of a narrow human cultural perspective. 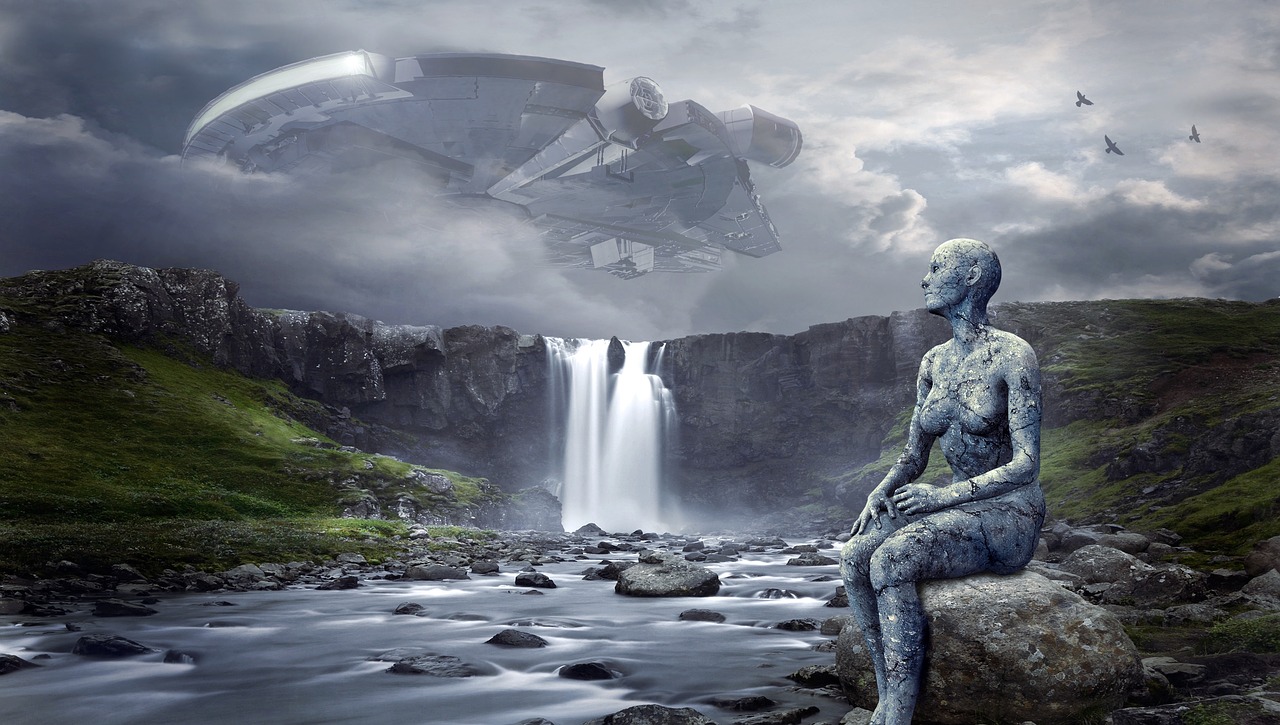 What is the purpose of the presence of extraterrestrials? Humans are fascinating to observe and research, in my opinion. That may be the perspective of an extraterrestrial xenoanthropologist.

If you believe in the Ancient Astronaut hypothesis, there seems to be a massive preponderance of evidence that extraterrestrials have visited Earth during human evolution. They seem to have been teaching our forefathers the arts and sciences, as well as nudging us as a species toward being technologically capable of leaving this world in the far future. 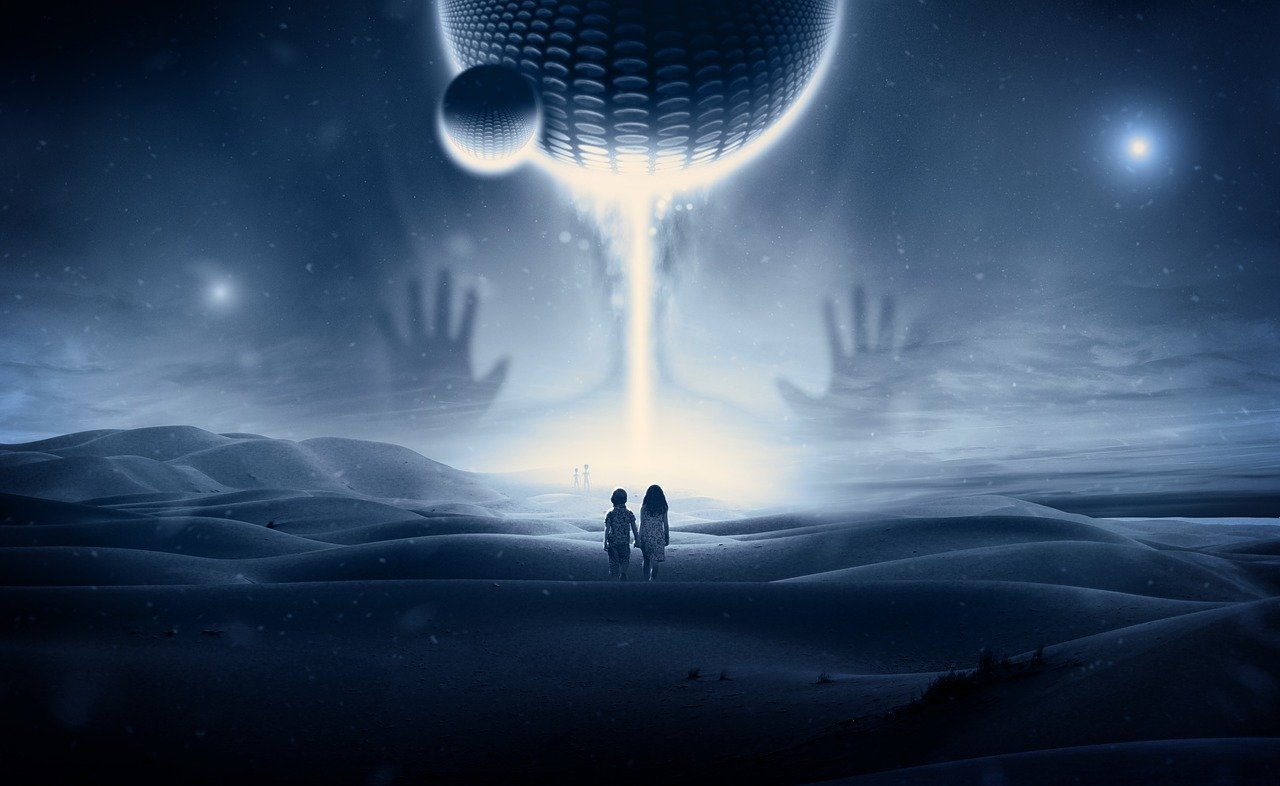 Then there’s the extraterrestrial guardian and nanny caretaker factor. On the morning of April 14, 1561, the citizens of Nuremberg, Germany, awoke to a major aerial battle taking place over the city. It occurred again five years later, on July 27 and 28, 1566, in Basel, Switzerland. Was this a conflict between an off-world aggressor species and a caretaker species?

Of course, Nuremberg and Basel are from a long time ago, but how about something a little more recent? The United States detonated three nuclear weapons in July and August 1945: one in the New Mexico desert, followed by nuclear attacks on the Japanese cities of Hiroshima and Nagasaki. Strange craft in our world’s skies quickly became a significant subject of debate.

There was a huge wave of “flying saucer-type” craft recorded from 39 states via the wire services of the day in June and July 1947. Ted Bloecher, author of the NICAP (National Investigations Committee on Aerial Phenomena) book Report on the 1947 UFO Wave, conducted an extensive analysis in the 1960s.

Did our nanny off-world caregivers know that our war was akin to a primitive animal experimenting with a box of nuclear matches? Perhaps this triggered fears among the nanny ET caregivers.